Suing the CCP for Covering Up and Spreading the Coronavirus 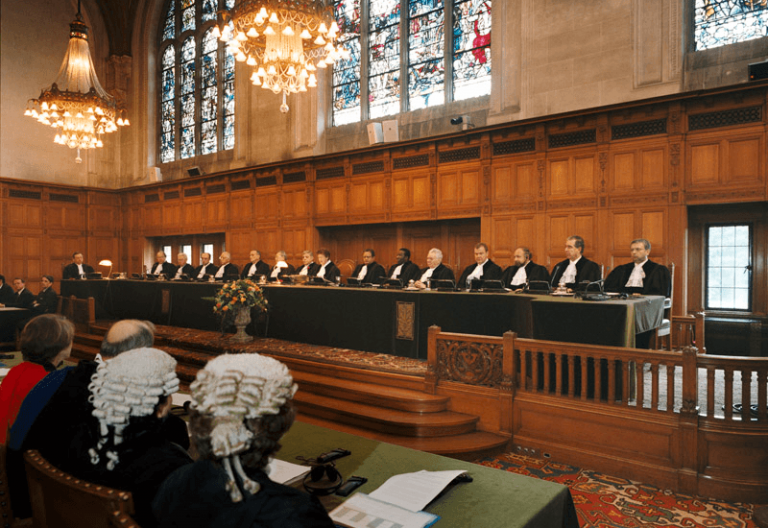 The Chinese government is being hit with numerous lawsuits that seek financial compensation for their mismanaging of the viral outbreak. (Image: via Wikimedia Commons)

Anger against the Chinese government has been growing worldwide after reports exposed how the communist regime delayed informing the world about the COVID-19 coronavirus outbreak. And now, numerous businesses are suing the CCP that seek financial compensation for mismanaging the viral outbreak, with some even demanding trillions of dollars.

First, you need to understand the basis on which the Chinese government can be sued. Back in 2002 when SARS broke out in China, it ended up spreading to 28 countries, killing 774 people.

Though the numbers were small, what stood out was that most of these deaths could have been avoided if the Chinese government had not been so secretive about the outbreak. This made the WHO adopt new International Health Regulations in 2005 that are binding on all member nations, including China.

“The Regulations refer inter alia to SARS as well as to similar diseases ’caused by a new subtype’ (such is the virus responsible for COVID-19), and establish an obligation by member states to share relevant information within the WHO ‘within 24 hours.’ No matter how much China uses its political leverage to control statements by WHO leaders, it is crystal clear that China has violated its obligation to report under the 2005 Regulations,” according to Bitter Winter.

A lawsuit in Las Vegas, filed on behalf of five businesses, alleges that the Chinese totalitarian government was engaged in covering up the COVID-19 coronavirus outbreak, which resulted in worsening the spread of the disease, eventually causing economic losses to the plaintiffs.

In Florida, a class action suit has been filed against China for triggering economic losses to businesses due to the CCP coronavirus pandemic. The lawsuit is being backed by the Berman Law Group.

Freedom Watch and Buzz Photos have initiated a US$20 trillion lawsuit against Chinese authorities, accusing them of designing the COVID-19 coronavirus to kill off populations en masse.

Coronavirus and the economy

According to a recent report by the United Nations Conference on Trade and Development (UNCTAD), the global economy might face one of its worst periods in recent years due to the spread of the COVID-19 coronavirus. The world’s advanced nations have set up US$5 trillion in financial packages to keep their economies afloat.

“This represents an unprecedented response to an unprecedented crisis, which will attenuate the extent of the shock physically, economically, and psychologically… Even so, the world economy will go into recession this year with a predicted loss of global income in trillions of dollars. This will spell serious trouble for developing countries, with the likely exception of China and the possible exception of India,” the organization stated, as reported by Business Today.

Commodity-rich exporting countries are predicted to see a drop in investment from overseas to the tune of US$2-3 trillion within the next two years because of the coronavirus.

The various stimulus packages might translate into up to US$2 trillion worth of demand for the major G20 nations. In the next couple of years, developing countries might face a financing gap of up to US$3 trillion.