Why Is Skullcap Also Known as Hanxin Grass? 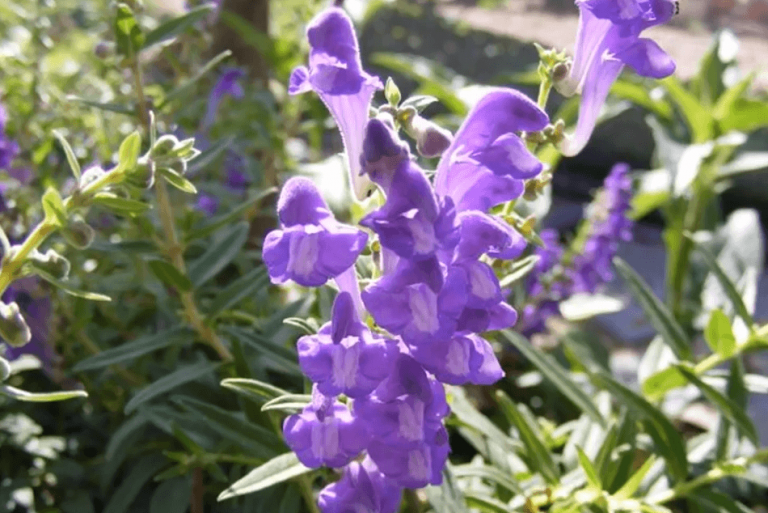 Skullcap is a herb commonly used in traditional Chinese medicine, but why do the Chinese call it Hanxin grass? (Image: Screenshot / YouTube)

Skullcap, or Scutellaria, is a plant of the Labiatae family. According to traditional Chinese medicine, the dried aerial part of Skullcap is capable of clearing heat and detoxifying, promoting blood circulation, removing blood stasis, reducing swelling and pain, and resisting cancer.

Skullcap is commonly used in the treatment of bruises, conditions where a patient is throwing up blood or coughing up blood, and abscessed hemorrhoids. In various places, it is known by different names, such as Bingtou grass or toothbrush grass. One of the most famous and popular names for it in China is “Hanxin grass.”

According to legend, General Han Xin was one of the founding fathers of the Han Dynasty. He lost his father at an early age and lost his mother in his teens. He lived in a poor family and worked hard to make a living selling fish.

One day, Han Xin was beaten by a few hooligans while he was selling fish at the market, which caused him to be confined to bed in order to recover from his injuries.

Aunt Zhao, his neighbor, delivered his meals and took care of him. She picked herbs from the fields and decocted them into a herbal medicine for him. Within a few days, he recovered his health. Later, Han Xin joined the army and became a distinguished general. He took great care of the soldiers. There were always some soldiers wounded in battle.

While visiting the wounded soldiers, he sent people to the field to collect the kind of herb that Aunt Zhao had used to treat him. The herbs harvested were sent to different troops and infusions made by cooking them in cauldrons.

The doctor of the army asked Han Xin the exact name of the herbal medicine. Han Xin told him that he just knew the type of herb and did not know the exact name. People wanted to give the herb a name, and someone proposed to call it “Hanxin grass.” So the name of “Hanxin grass” was popularized and passed down from then on.