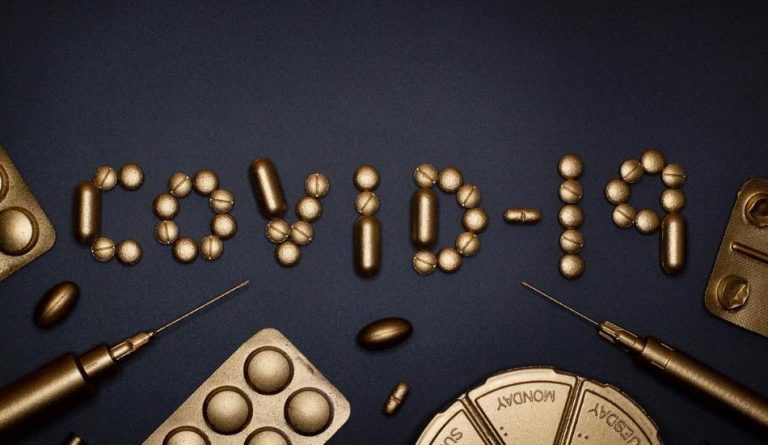 Bannon proposed that the CCP leadership’s assets overseas should be frozen and distributed as compensation to the families of the victims of the Wuhan pandemic. (Image: padrinan via Pixabay)

With the world turning against the Chinese government for its poor handling of the CCP virus outbreak, Beijing is resorting to theatrics and propaganda to turn the narrative in its favor.

Changing the narrative about the CCP virus

Europe has taken a heavy beating from the COVID-19 outbreak, with countries like Italy, Spain, Germany, and France registering the highest number of deaths. The number of infected cases keeps rising, putting a strain on the healthcare systems of these countries.

Beijing seems to have seen the quagmire that Europe is in and decided to boost its image by offering “help.”

In recent weeks, the Chinese government has sent medical experts as well as supplies like gloves, face masks, ventilators, etc., to European nations. Beijing was also successful in coaxing a positive response from Italy’s foreign minister who noted the Chinese “aid” and stated that there are people in this world wanting to help Italy.

“Never let a good crisis go to waste. There is no better illustration than the medical supplies and crews of doctors China has been supplying to Italy and other European countries battling the CCP virus. Beijing does carry a large share of the blame for the global pandemic over how authorities mishandled the situation in Wuhan at the outset of the contagion. But now it seeks to shape the narrative of the crisis unfolding before our eyes,” Dimitar Bechev, nonresident senior fellow in the Atlantic Council’s Eurasia Center, said in a statement.

The aim of Chinese “aid” is to showcase to the world that the Chinese government is helping in the global fight against the CCP virus. This is indeed a smart move. Beijing seems to have understood that people will always criticize its mismanagement of the viral outbreak in China.

As such, the CCP has shifted its focus to increasingly advertise the “good” that it is doing. Back home, the Chinese regime keeps pushing the idea that the coronavirus situation in the country would have become much worse had it not been for the CCP’s strict measures.

Though some Chinese scoff at such propaganda, the state has actually succeeded in pushing these thoughts into many people’s minds.

“Even though there is still a lot of discontent with the way that the Chinese government has handled the crisis, people outside of Hubei province have a general feeling that things are under control in China, and the rest of the world is beginning to become chaotic… As other governments struggle to contain the outbreak, Chinese people are now thinking maybe it was not a unique problem for China,” Yun Jiang, the director of the China Policy Center in Australia, said to DW.

A new report by the World Bank suggests that the CCP virus pandemic will freeze China’s economic growth as well as push about 11 million people in East Asia into poverty. China’s economic expansion is projected to slow down to 2.3 percent this year from 6.1 percent in 2019.

This is a huge change in projections since the World Bank had expected China’s growth rate for 2020 to be 5.9 percent just two months ago, which is a clear indication of how devastating the CCP virus has been.

“The pandemic is profoundly affecting the region’s economies, but the depth and duration of the shock are unusually uncertain… Containment of the pandemic would allow recovery, but the risk of durable financial stress is high even beyond 2020… Most vulnerable are countries that rely heavily on trade, tourism, and commodities; that is heavily indebted, and that rely on volatile financial flows,” the report said (France24).

East Asia and the Pacific region, excluding China, are projected to grow only by 1.3 percent this year. However, if the situation ends up being grimmer, the growth could even contract by 2.8 percent.