Cohousing: Building a Small Community Around You 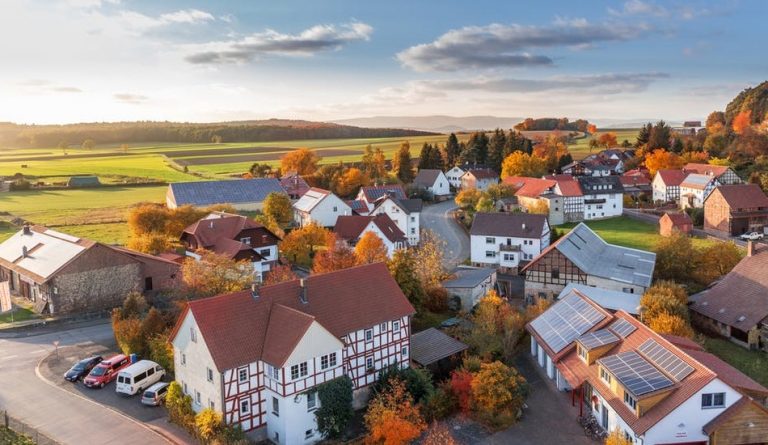 Cohousing started in Denmark in the 1960s. (Image: via Pexels)

We’re so focused on our independent lives that we often tend to feel isolated and alone. What people need is a social life that will snuff out the loneliness.

In the UK, cohousing is increasingly becoming popular, and it is not just because of the rising house prices, it is more about having that sense of community. That sense of belongingness and getting support from other people.

It started in Denmark in the 1960s. Compared to communes, a cohousing community consists of private homes sharing one space where they can meet, eat together, and share resources. This intentional community encourages interactions among members. Each house retains all private amenities like a bathroom and a private kitchen.

And every member has access to the common house, where amenities such as a large kitchen, a dining area, laundry, and some recreation facilities are shared. Besides this is the outdoor space for the walkways, parking areas, parks, lawns, and gardens. An essential part of a cohousing community is the green space for gardening, playing, and socializing.

There are typically 10 to 40 people in a cohousing community, ranging from youngsters to senior citizens. Anyone can join, whether it’s a family, couple, or bachelors. Everyone has a say and every decision for the development of the community is based on a consensus.

Cohousing communities are broken down into different types. There’s the urban community that takes on the form of condominium complexes or a row of townhouses. The mixed-use community where the land is occupied by businesses and public spaces. Also, the suburban and rural communities, distinctive for their wider spaces.

The senior community is aimed at people of retirement age. Here are some of the communities in the UK: Forgebank in Lancaster; Thundercliff Grange, the oldest community in the country; and Cannock Mill in Colchester, Essex.

Civic engagement is its main appeal. According to research on case studies in the UK, a sense of community and mutual support and care are some of the main motivations of members to join and stay in the community. The design, activities, and collaborative decisions made by the members promote these qualities.

Weighing on the social and environmental benefits of cohousing, it is a great alternative to a conventional house. The social network that’s already inherent in this housing scheme is great for people of retirement age, as every member supports and provides for each other.

According to a report by Age UK in 2014, about 3.9 million senior citizens in the UK said that television was their main company. Loneliness boosts the risk of death by 26 percent. Cohousing provides a great opportunity for this age group to stay socialized, which is one of the reasons behind its increasing demand.

Melissa Fernández Arrigoitia, a research officer at the London School of Economics, said that cohousing can be more easily adopted nationwide if planning, financing, and development are easier for interested groups.

Moreover, a report that she and her colleagues authored, Cohousing: Shared Futures, recommends government initiatives to provide cheaper land, especially in urban areas, to groups.

Social and private developers should also include cohousing schemes into the mainstream housing developments in the UK by taking examples from Victoria, Australia, where an increase in community housing is observed.