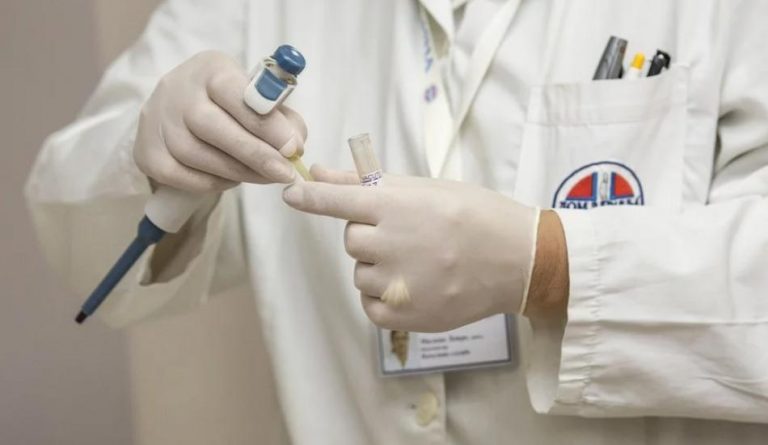 Almost a year after several medical professionals from West Tennessee were indicted in a federal investigation on charges of dealing in opioids, many of them are undergoing or have trials scheduled. Some have already been sentenced.

In February, a psychiatrist from West Tennessee, Richard Farmer, was found guilty of distributing opioids to people who were falsely identified as patients. This is the first conviction ever since a federal task force was formed in 2018 to specifically crack down on illegal opioid prescriptions in the Appalachian region. The trial lasted 8 days.

Between July 2016 and January 2019, Farmer prescribed more than 1,200 pills to three sisters with whom he maintained sexual relationships. The sisters had no signs of addiction and were not listed in his patient files. He also wrote prescriptions for the sisters’ neighbors and friends without any of them ever visiting his office.

“The Department of Justice will not relent in its pursuit of those responsible for fueling the opioid epidemic in the Appalachian region… Today’s verdict, which shows that our efforts are yielding tangible results, is a credit to the hard work of the Criminal Division’s ARPO Strike Force and our U.S. Attorney’s Office and law enforcement partners,” Assistant Attorney General Brian A Benczkowski of the Justice Department’s Criminal Division said in a statement.

The trial for Glenn Bonifield Jr., a pharmacist at a drug store in Bells, was supposed to take place in March. However, it has reportedly been pushed back to May. He is charged with unlawfully distributing and dispensing a controlled substance.

Thomas Kelly Ballard III, a medical professional from Jackson, is charged with distributing drugs that caused the death or serious bodily injury. Facing life in prison, his trial was set for March but has been extended due to a request from his lawyers.

Several more pharmacists and doctors from Tennessee will stand trial for such acts in the coming months. The state is one of the most affected regions in the country as far as opioid addictions are concerned. The situation in rural communities of Tennessee is critical.

According to the Centers for Disease Control and Prevention, 25 of the 51 rural counties in the state are in the top 5 percent of U.S. counties at high risk for the rapid spread of Hepatitis C and HIV, two diseases that tend to spread due to illegal drug usage. The state ranks third in the per capita rate of opioid prescriptions.

To combat opioid addiction in Tennessee, three universities in the region are joining hands for the Preventing Rural Opioid Misuse Through Partnerships and Training (PROMPT TN) program which will be funded by a US$324,000 grant from the USDA National Institute of Food and Agriculture.

PROMPT TN will be developing resources specific to opioids aimed at increasing awareness about the causes behind the opioid crisis and finding out ways to prevent addiction cases in the future.

“The opioid crisis is unraveling the fabric of rural communities… UT Extension is uniquely equipped to address this issue, as mobilizing communities to form local solutions is what we do. Joining forces with our state and local partners, we expect this project will have a positive effect on this pressing need,” Lisa Washburn, a project leader, said in a statement (Eureka Alert).

Tennessee Governor Bill Lee has declared March 10 as the official Day of Hope in support of the thousands of citizens in the state who are struggling against substance abuse. Opioid overdose-related deaths have risen dramatically over the past decade in Tennessee, jumping from just 89 people in 2008 to 1,304 cases in 2018.