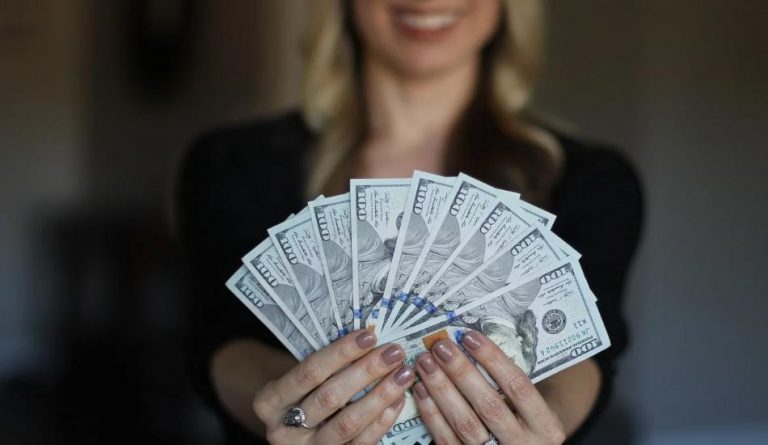 Female investment choices are different as compared to men. (Image: sallyjermain via Pixabay)

Men and women have different preferences in almost every aspect of their life, whether it be the jobs they choose, the TV programs they like, the books they read, and so on. This is true in the case of investment as well.

The underlying factors that influence women to invest tend to be fundamentally different from that of men — risk. While men tend to take more risks, women choose to play it safe. Cary Carbonaro, CFP and Managing Director of United Capital of NY, believes that women like to hold on to their assets due to their conservative investment mindset.

As far as investing for gains was concerned, whether women believed they were good investors or not made no difference in how they made their financial decisions. Even the women who were primed to think of themselves as excellent investors were not too focused on the upside potential of the market. In contrast, men who were primed to believe in their capabilities ended up making the riskiest decisions, as they were more focused on the upside potential.

The situation was completely different from men who were not confident. “Those male participants who weren’t primed to feel capable showed risk-taking patterns identical to that of the female participants. The results, in other words, suggest that the key difference between men and women’s risk-taking is not innate — but stems from their self-conviction in investment competence,” according to RICE Business Wisdom.

Another reason for the investment difference between genders seems to be the gap in wealth. Men tend to have more wealth than women, which allows them to take more risks with their extra wealth. According to Boston Consulting Group, women are expected to hold only 32 percent of the wealth, with men owning the rest. Last year’s Forbes top 100 richest individuals list only had 10 women in the ranks. The longevity of women also plays a big role in their decisions.

So, when one takes into account women’s lower wealth, longer lifespans, and their tendency to hold on to their wealth as much as possible, it is understandable why females often choose less risky investment options than males.