China Bought 2.2 Billion Face Masks While Hiding the Dangers of the CCP Virus 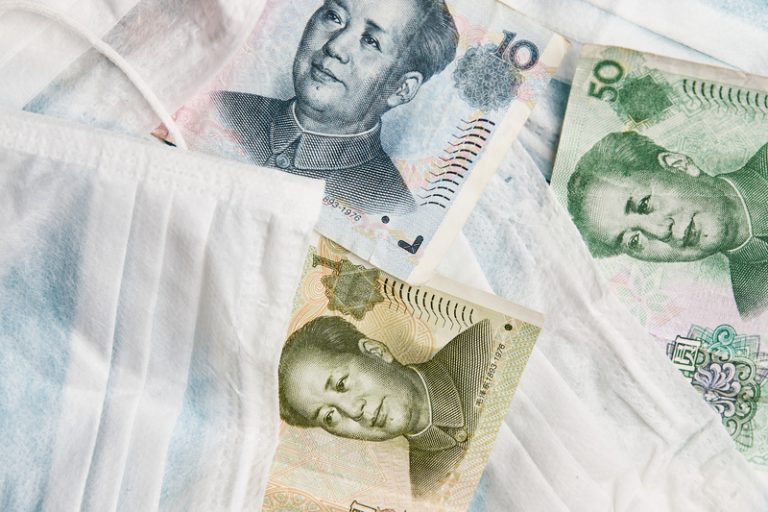 Statistics that will shock all Americans, namely that China surreptitiously bought up 2.2 billion face masks from the rest of the world between January 24 and the end of February. This number is equivalent to China’s half-year production of face masks. This happened at a time when the rest of the world was still unaware of the dangers of the CCP virus. (Image: via Dreamstime.com © Geckophotos)

Peter Navarro, White House Assistant to the President and Director of Trade and Manufacturing Policy, during a Fox TV interview on Monday, April 6, revealed that there are statistics that will shock all Americans, namely that China surreptitiously bought up 2.2 billion face masks from the rest of the world between January 24 and the end of February.

This number is equivalent to China’s half-year production of face masks. This happened at a time when the rest of the world was still unaware of the dangers of the CCP virus.

“When the world was still sleeping with respect to the dangers of this virus, a statistic was derived from the CCP Customs Data — I think every American will be shocked to hear — between January 24 to end of February, China bought 2.2 billion face masks,” Navarro told the Fox interviewers.

“This is a serious matter. We know that the CCP knew about this virus as early as mid-December. We know that for a period of about five to six weeks they hid the dangers from the rest of the world, even as Chinese citizens were flying around the world seeding the virus.”

Navarro added: “If those statistics are telling a story — the CCP knew the danger and did not tell the rest of the world, it was trying to corner the world market in personal protective equipment (PPE) — masks, gloves goggles, respirators — I think there’s a significant discussion we need to have when this is all over. Because that is a serious matter.”

It looks like during the same time interval when the Chinese Communist Party (CCP) concealed the dangers of the CCP virus, they were busy trying to corner the market in personal protective equipment, buying up, gobbling up, and hoarding large quantities of gloves, respirators, goggles, and face masks from the rest of the world, only in turn to exploit the people of the world.

According to data from the General Administration of Customs of the CCP, the Chinese Customs inspected and released 2.22 billion epidemic prevention and control materials valued at RMB 7.4 billion (US1.052 billion), from February 3 to February 29. Among them were 1.8 billion face masks.

According to Chinese official sources, China is the largest producer of face masks in the world with a production of 4.5 billion in 2019. This accounted for half the world’s total production.

From January 24 to February 29, due to a surge in demand for masks in China, the CCP bought up large quantities of face masks from outside of China. Additionally, Chinese nationals residing overseas sent masks to China. In total, this is equivalent to getting back about 45 percent of China’s annual production.