Lockdown Entertainment: Movies and TV Shows to Catch Up On 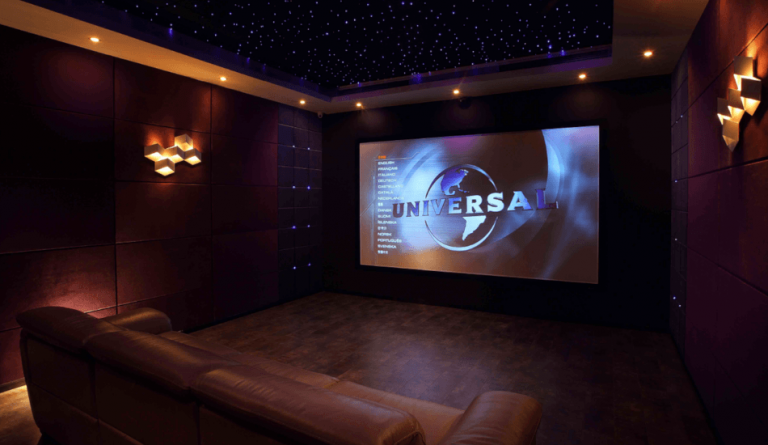 Lift your spirits by watching some much-loved wholesome movies and TV shows during the COVID-19 lockdown. (Image: sampane via Pixabay)

Remaining inside every day for an extended period of time can take a toll on anyone’s psyche. Depression may rear its head and a feeling of dissatisfaction might start enveloping you. If you feel this way, take some time to enjoy this lockdown entertainment, some much-loved wholesome movies and TV shows that will definitely put a smile back on your face and provide relief.

This movie is classic lockdown entertainment. Many people consider this the ultimate feel-good movie. “Bill Murray stars as a grumpy news reporter who is stuck living the same day over and over. Although it takes him a while to get there, after numerous different versions of the same day he finally realizes the beauty of life and turns everything around,” according to Heart.

The film has a very heart-warming romantic story and is full of humor that will make you laugh. The film’s success can be gauged by the fact that the U.S. National Film Registry added Groundhog Day to its list in 2006, as they considered it “culturally, historically, or aesthetically significant.”

The movie is based on the life of Michael Oher, who was drafted by the Baltimore Ravens of the National Football League (NFL). The film tracks his upbringing, covering Oher’s education and adoption by his foster mother who inspires him to be the best in the game. The movie was a blockbuster and went on to win an Academy Award for Best Actress, with Sandra Bullock taking away the prize for playing Oher’s foster mom.

The movie also did something that few films do — it had a better second week at the box office than the first. If you love to watch underdog stories, this is a perfect film for you.

The film tells the story of 20-year-old Will Hunting who works as a janitor at MIT but is actually a self-taught genius. As part of his deferred prosecution agreement, Will is made to undergo therapy while also studying advanced math under a famous professor. Will’s therapy sessions force him to reevaluate life and be more responsible about it.

Filmed with a budget of just US$10 million, the movie amassed more than US$225 million and won an Academy Award for Best Picture. In 2014, The Hollywood Reporter listed Good Will Hunting at number 53 in its list of “100 Favorite Films.”

This is almost the perfect movie to watch during a lockdown. The story is about the main character surviving a prison, carefully biding his time until he eventually escapes and attains freedom. Though it was a box office disappointment, the movie is now universally regarded as a masterpiece.

Many filmmakers have admitted this movie is a source of inspiration. The quiet confidence of the protagonist, played brilliantly by Tim Robbins, is sure to rub off on the audience, who will also likely feel that they can get through anything if they keep persevering.

You can’t go wrong with this lockdown entertainment. This might well be Will Smith’s most beloved film. He plays the role of a homeless salesman struggling to make ends meet while keeping his son happy. Interestingly, Smith’s own son, Jaden Smith, played the role of the character’s son in the movie. The film is based on the real-life story of Chris Gardener, who went on to become a successful broker and founder of a multimillion-dollar firm.

After its release, the Mayor of Chattanooga arranged a viewing of the film for the city’s homeless, since he felt that the movie would inspire people to achieve financial independence.