5 Charlie Chaplin Movies You Can Watch Online for Free 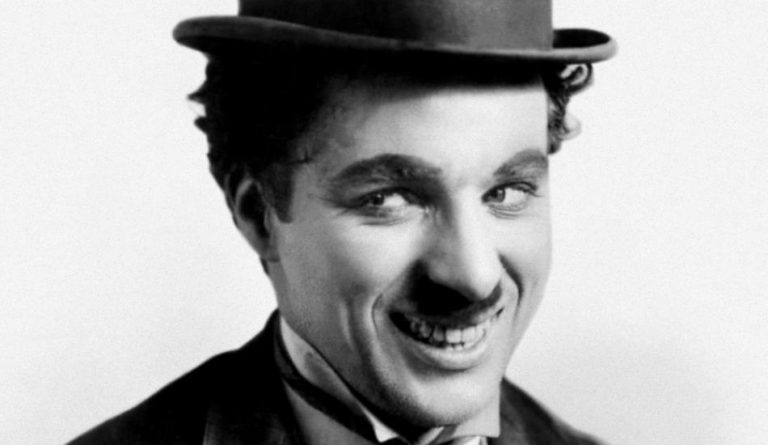 Charlie Chaplin is an icon of the silent film era who ignited the passion for filmmaking in numerous artists. (Image: via Wikimedia Commons)

Among all the stars in cinema history, Charlie Chaplin stands tall. A true trailblazer who ignited the passion for filmmaking in numerous artists, his movies have entertained audiences of all ages for more than a century. If you are staying (locked in) at home and wondering what to do next, try checking out these movies from the legend.

This is the movie that Charlie Chaplin himself wanted to be remembered for. The film is basically a romantic comedy where Chaplin plays the role of a tramp who wants to strike it rich during the Alaskan Gold Rush. When released in 1925, the movie was called the best comedy film ever made in Hollywood.

It’s no wonder that it made truckloads of money at the box office and is financially one of the most successful movies Charlie Chaplin made. The movie won Academy Award nominations for Best Sound Recording and Best Music. You can watch the movie here.

The Kid was the first full-length feature film that Charlie Chaplin directed. It features Jackie Coogan in the role of his adopted son and sidekick. Growing up in the shadow of Charlie Chaplin, Coogan follows in his footsteps and ends up becoming a scammer in order to survive.

The authorities take the child away, which triggers Charlie Chaplin’s search for his son and their eventual reunion. It was the second highest-grossing movie of 1921, and it is often considered one of the greatest movies of the silent era. The U.S. National Film Registry selected the movie for preservation.

“In The Kid, he (Chaplin) invests his flair for perfect comic timing with sweetness — especially in regard to the relationship between the Tramp and the boy, much imitated by later films — and the sadness with a fleeting happy moment, which he would go on to do better than anyone else in the history of the medium. The film’s best gags are also its most poignant,” says the review at AV Club. Check out the film here.

This was the first silent movie that Charlie Chaplin made for First National Films. At 35 minutes, A Dog’s Life is a short film. However, this takes away nothing from the movie as it narrates an inspiring tale of how two underdogs, a human and a canine, survive their challenges and succeed in their goals. It was in this movie that Charlie Chaplin’s brother Sydney made his first on-screen appearance. Click on this link to watch.

In this movie, Charlie Chaplin stars as an immigrant from Europe coming to the U.S. The film’s talking point is Chaplin’s chemistry with the female lead, Edna Purviance. Interestingly, Chaplin re-shot the restaurant sequence of the movie so many times that Edna fell ill from eating food repeatedly.

There is a scene in the movie that eventually became controversial, featuring Charlie Chaplin kicking an immigration officer. In the 1950s when criticism of Charlie Chaplin’s patriotism arose, this particular scene was used as evidence of his anti-Americanism. To watch the movie, click here.

The film is more of a drama mixed in with comedy rather than outright comedy. The story follows Charlie Chaplin’s character, who plays music to raise money, and his relationship with an abused girl he finds in a gypsy camp. The British Film Institute called The Vagabond Chaplin’s pivotal work while he was working with Mutual Films. Here is a link to the movie.