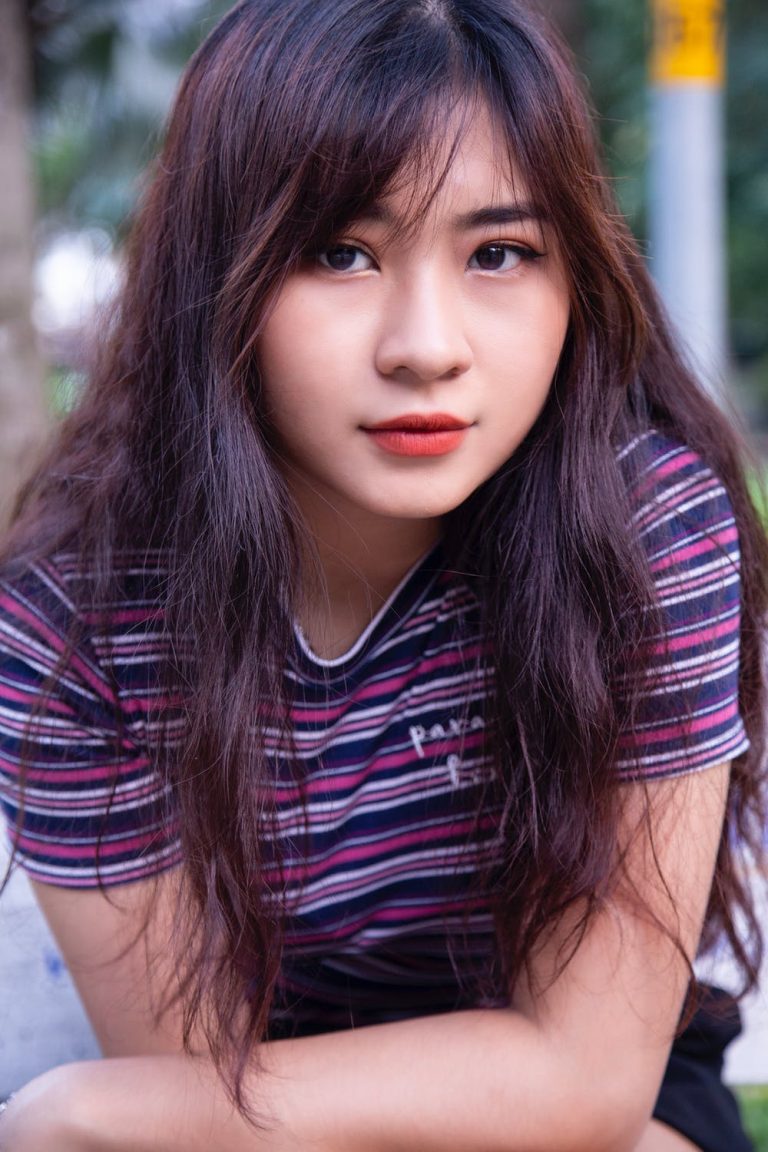 Today, we discuss the ignoble defeat of an arrogant martial arts master by a 9-year-old girl. (Image: via Pexels)

China has many child prodigies. Today, we will discuss the ignoble defeat of an arrogant martial arts master by a 9-year-old girl.

In Shandong, many people practice martial arts. There is a much-celebrated folk tale that happened in Shandong 40 years ago. At that time, there was a family of three named Chen. Both parents were highly accomplished martial artists. They had an only child, a daughter named Chen Ling. At the time of this heroic adventure, she was just 9 years old. She was the apple of her parent’s eye. Her mom and dad showered Chen Ling with all their love. However, they did not spoil her, and they even imparted to her superb martial arts discipline.

One day, her mom and dad left for work leaving Chen Ling alone in the house. Shortly thereafter, a burly man from a neighboring village came to the house to challenge Chen Ling’s parents in a contest of martial arts prowess. The man was reputed to be a very famous martial arts expert. Seeing that only Chen Ling was at home, he jokingly said: “Your parents knew that I was coming. Are they too scared and gone into hiding leaving you alone to look after the house?”

The youngster cleverly replied: “My parents think that you are not worth a fight, this is why they left the house.” This made the man red with anger. He then threatened her: “This is too insulting. I’ll definitely teach your parents a lesson, and I will show them how to teach their child manners.”

Chen Ling answered: “If you insist, I will accept your challenge.” After an exchange of words, Chen Ling took out a spear gun. She told the man: “If you are not convinced, then take a look at this.”

The bully did not retreat and responded by taking out a big knife. After more than ten rounds of combat, Chen Ling suddenly swung the spear gun around and aimed it at the big man’s neck. The man hurriedly tried to escape but it was then that Chen Ling hooked the man’s clothes with the speargun. She then lifted up the man and threw him into a big tub of oil (it turns out that the Chen family were oil merchants). The man was soaked in the oil tub and he awkwardly crawled out.

There is great wisdom in the ancient proverb: “Newborn calves are not afraid of tigers.” Never fear a bully.