Inflation: How Bad Will It Get? 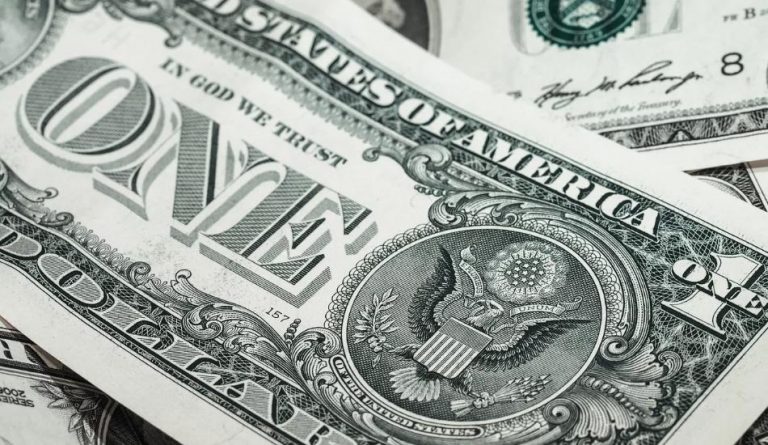 Once the CCP coronavirus fears wear off, individuals and businesses might think about borrowing money. (Image: TBIT via Pixabay)

As we look ahead for the CCP coronavirus outbreak to sizzle down, economists are already calculating how the several weeks of lockdown and the resulting economic consequences are going to play out in the future. One factor that everyone is concerned about is inflation. Unfortunately, things do not look good in this regard.

In March, U.S. President Donald Trump signed a US$2 trillion economic stimulus package aimed at assisting the American economy ward off the negative effects of the CCP virus. Washington will only be able to raise this amount of money by selling government debt, also known as sovereign debt. So the logical question is who will be buying this debt?

Normally, private market participants would have bought off a good chunk. However, a weak economy has sucked out a significant portion of their wealth. To make matters worse, the interest rates on these debts will be so small, as evidenced by the rates of sovereign debt in Spring 2020, that it wouldn’t make good financial sense for many private market participants to invest in it. This leaves just one candidate as a major buyer — the central bank.

“As a central bank turns on its digital printing presses to absorb this extraordinary level of new debt financing, cash pours from it to the government and then out to the general public. The immediate effect is a huge increase in the level of demand deposits. This means that the money supply has increased by an extraordinary amount in a very short period of time,” according to the National Review.

This will inevitably trigger inflation as prices of goods and services will start to rise. Coupled with a weak economy where consumers are unwilling to spend much and high levels of unemployment, this might spell bad news for the economy.

Once the CCP coronavirus fears wear off, individuals and businesses might think about borrowing money to take advantage of the extremely low interest rates. This can end up creating a situation where economic growth remains slow but prices will accelerate at a faster pace, resulting in what is known as stagflation. The only way to avoid such a scenario would be if the Federal Reserve increases interest rates. But given that such an action could trigger a backlash from the public, the administration seems less likely to do so.

According to some experts, the global economy has already entered a period of recession. This is supported by weak PMI data from the U.S., China, and European Union countries, as well as historic unemployment levels in America that are said to be nine times that of the previous peak level seen in 1982. In such a situation, protecting your finances is of critical importance. And the first thing to do before things take a turn for the worse is to pay off or at least minimize any outstanding debts you have.

“Regardless of where we are in a market cycle, prioritize eliminating high-interest rate debt no matter what… Being in a position where you’ve eliminated those types of high-cost obligations allows you to better prepare for other things financially. The more you’re able to put aside for saving and the less debt you have, it’s going to be available to you in case of an emergency,” Lauren Anastasio, CFP, a wealth adviser at SoFi, said to Bankrate.

In case you are one of the lucky few who are not saddled with too much debt, start saving up as much as you can. Cut down unnecessary spending for some time and focus on creating a big enough reserve fund that will support your lifestyle even if you end up jobless.