6 Reasons Why Apple Cider Vinegar Is Good for You 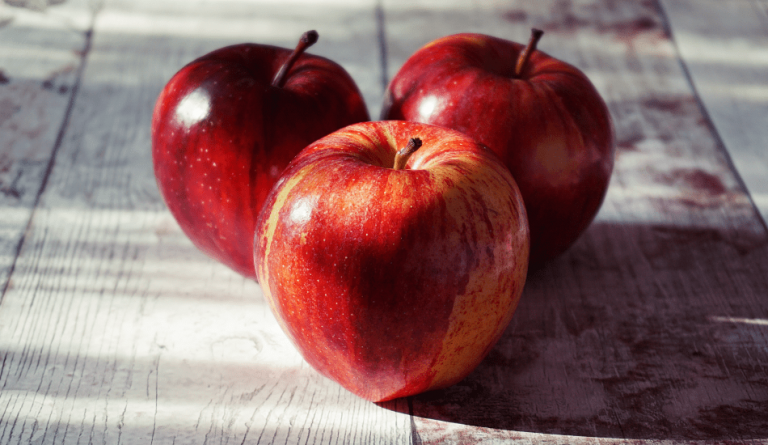 We all know that the surface of an apple, when cut into pieces, will turn brown pretty quickly and then start to decay. (Image: Suzy Hazelwood via Pexels)

Apple cider vinegar is made by adding yeast to apple juice. This turns the sugar in the juice into alcohol. Eventually, bacteria convert the alcohol into acetic acid, which gives the vinegar its strong smell and sour flavor. Apple cider vinegar is usually used as a salad dressing. Since it is an acid, you should avoid drinking it directly. It is recommended that you dilute 2 tablespoons of the vinegar in water before drinking it.

Apple cider vinegar is good for you

Apple cider vinegar contains about 5 to 6 percent acetic acid, which many believe is the main reason for the vinegar’s numerous health benefits. “Organic, unfiltered apple cider vinegar also contains a substance called ‘mother,’ which consists of strands of proteins, enzymes, and friendly bacteria that give the product a murky appearance… It offers a small amount of potassium. Good quality brands also contain some amino acids and antioxidants,” according to Healthline.

It is available in two versions – filtered and unfiltered. It is only the unfiltered vinegar that has the “mother” substance, which can usually be identified by a dark, cloudy sediment at the bottom of the bottle. The filtered vinegar usually has a clear, brown color.

People suffering from type 2 diabetes often have high blood sugar levels that are a result of the body’s inability to produce insulin. A study found that people with diabetes who consumed 2 tablespoons of apple cider vinegar before bed ended up cutting down blood sugar by 4 percent the next morning. Another study discovered that vinegar improves insulin sensitivity by 19 percent to 34 percent when eating a high-carb meal.

“Apple Cider Vinegar can help to restore shine and bounce to each strand as well as encourage healthy hair growth. Dilute the ACV with water and run through hair from roots to ends in between shampooing and conditioning,” according to Nourished Life. People with sensitive skin should try doing this with a weaker dilution. Massaging apple cider vinegar into the scalp might also aid in getting rid of dandruff. This is apparently the result of vinegar stopping the growth of a fungus that promotes dandruff growth.

One study looked at the effect of apple cider vinegar on yeast infections. The doctor applied the vinegar topically on a 32-year-old woman who had been suffering from chronic infections for some time. Surprisingly, the treatment worked and the woman ended up being completely cured of the infection. However, do keep in mind that further intensive research is needed before this process can be confirmed as safe and valid.

People having conditions like eczema or dry skin can use apple cider vinegar for some relief. Since the vinegar has antibacterial properties, it prevents skin infections by killing off any bacteria and preventing spots. However, do avoid applying undiluted apple cider vinegar on the skin as it can cause burns.