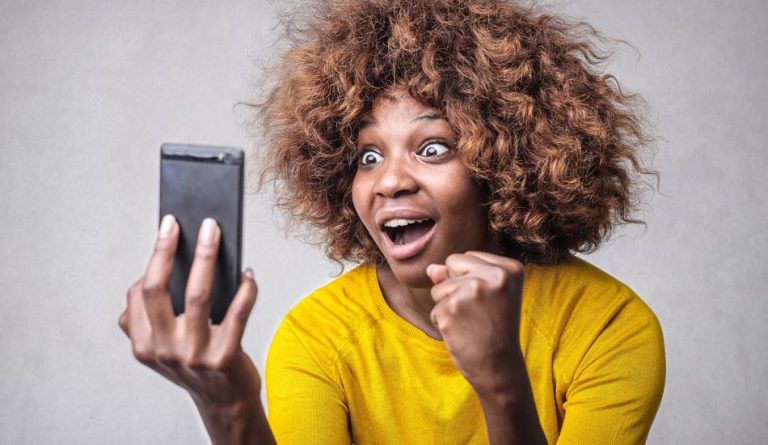 In the Baader-Meinhof Phenomenon, you come across something you recently discovered again and again. (Image: Andrea Piacquadio via Pexels)

Our human brains are one of the most sophisticated machines on the planet against which even a supercomputer is no match. However, our brains are affected by psychological phenomena that can fool us into a certain way of thinking or condition we may not have thought of.

How our brains are psychologically affected

“Baader-Meinhof is the phenomenon where one stumbles upon some obscure piece of information — often an unfamiliar word or name — and soon afterward encounters the same subject again, often repeatedly,” according to Damn Interesting. For instance, you might see a new style of handbag on your way back home from work.

Starting tomorrow, you might see it everywhere — in a newspaper ad, on a billboard, while scrolling through social media, in the hands of a passenger in the metro, with a lady who is paying the bill at a coffee shop, and so on. The fact that something new was recently seen apparently makes our brains more alert to notice it the next time it comes across the same item.

Though we are asked to be perfect, the reality seems to be that people usually like individuals who are imperfect. This is the result of the Pratfall Effect, which posits that those who make mistakes are perceived by our brains as more likable than those who never commit any mistakes. When this was tested out on subjects who heard recordings of a quiz, the theory was confirmed.

Some of the recordings included the sound of a person knocking over a coffee cup while answering the question. The subjects rated them as highly likable, above other people who never made a sound.

Some tourists who visit Paris often end up with Paris Syndrome. This mostly happens with Japanese tourists who experience delusions, paranoia, nausea, hallucinations, etc., when they visit Paris for the first time.

“French psychiatrists speculate that about 20 Japanese tourists a year suffer these symptoms because the reality of Paris (a normal, bustling big city with normal-looking people) diverges radically from the romantic Paris portrayed in Japanese media, in which all Parisians are pencil-thin fashion models, and the very air of Paris is suffused with magic,” according to Psychology Today.

Sometimes, we have to choose from several options. Even if we make the correct decision, we might end up feeling unhappy about it. This is the paradox of choice. This concerns every type of decision, whether it is about career, life, shopping, and so on. The more options our brains have and the more effort we have to put in to make a choice, the more our happiness from the decision declines.

The Pygmalion Effect says that when you expect something to happen with all your heart, it is likely to happen. This was tested out in a classroom setting by psychologist Robert Rosenthal.

“At the beginning of the year, all the students took an assessment test, and Rosenthal led the teachers to believe that certain students were capable of great academic achievement. Rosenthal chose these students at random, regardless of the actual results of the IQ tests. At the end of the year, when the students were retested, the group of earmarked high achievers did indeed show improvement over their peers,” according to Buffer.

The teachers apparently got so influenced by Rosenthal’s suggestions that they subconsciously ended up giving greater attention, opportunities, and feedback to the selected students.

When the visual cortex of the brain gets damaged, a person becomes completely blind. However, such people also experience a unique phenomenon called “blindsight.” Such people might walk across the room or cross over multiple obstacles casually as if they had eyes. They might even catch a ball tossed at them. It is speculated that this is a primitive form of vision usually seen in animals that lack a visual cortex.

People might be happy to see a robot that roughly resembles a human being. Beyond a certain point of human similarity, people start feeling revulsion. But once the robot is almost indistinguishable from real humans, people end up feeling empathy for the robot. The phase where the robot’s motions and appearance are between “barely human” and “fully human” is called the uncanny valley. People tend to find such robots in the “uncanny valley” strange and eerie.