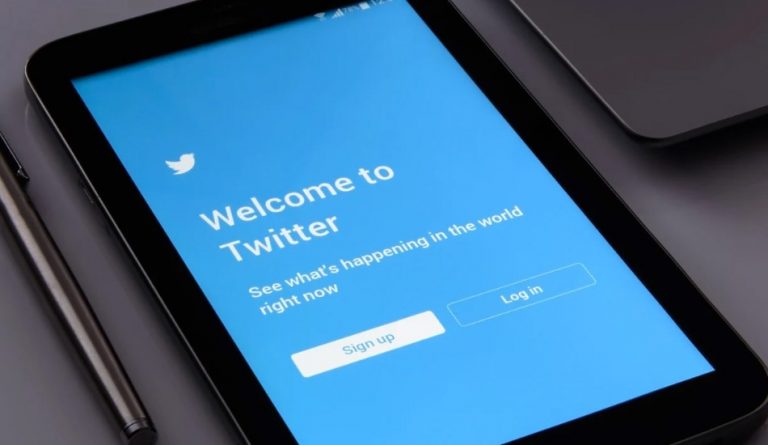 Italy has been the worst affected country in Europe by the CCP coronavirus outbreak. It is also the country China is closely associating with to develop its influence all over Europe. As such, it shouldn’t come as a surprise that Beijing has been relying on Twitter propaganda bots to boost its image among Italians at a time when COVID-19 is giving the Communist Party a bad name.

Recently, China and Italy jointly announced a new “Health Silk Road” initiative. Many critics warned that the project might end up handing over the health data of Italians to Chinese wireless companies and eventually the government. Beijing’s Twitter bots decided to spin the story as one of “cooperation” in which both countries stand to gain.

“Nearly half of the tweets (46.3 percent) published between March 11 and 23 with the hashtag #forzaCinaeItalia (Go China, go Italy, ed.) and more than one-third (37.1 percent) of those with the hashtag #grazieCina (thank you China, ed.) came from bots,” according to Formiche.

When China sent nine doctors and 30 tons of medical supplies to Italy last month, the Chinese Embassy in Rome tweeted the matter with #forzaCinaeItalia, which quickly gained a huge response. Accounts that supported the Chinese Embassy tweet were observed to have some peculiarities. For instance, many accounts tweeted all day long, which is likely due to the fact that they are bots. Almost all accounts were found to be explicitly supportive of Chinese intervention. Some accounts were silent for long periods and only became very active recently.

It is not just Twitter and Italy that China is targeting. The Communist Party’s propaganda division has also been buying up ads on Instagram and Facebook to bash President Donald Trump. Most of the ads were from Chinese state-backed media outlets like CCTV, CGTN, and Xinhua.

One of the ads claimed that Trump was a racist for calling the CCP coronavirus the Chinese Virus. Another ad suggested that America was mishandling the virus outbreak and could end up making matters worse. Since these ads were of a political nature, they should have a disclaimer. However, these ads had none.

Facebook revealed that most of these ads had been taken down. “We are progressing on our plans to label state-controlled media pages on Facebook, including from China, and will have more to share on this soon. We are continuing to work with publishers and third-party experts on this issue to ensure that we get this right,” a Facebook spokesperson said to VICE News.

The use of remdesivir as a potential coronavirus drug is showing some promise. In a study of 53 severely ill patients from the U.S., Canada, Europe, and Japan, almost half of them were able to be discharged from the hospital after being treated. Of the 30 patients who were on ventilators, 17 no longer needed the equipment after treatment. Seven people died during the study. Gilead, the company behind the remdesivir drug, expressed satisfaction at the results but advised restraint until further tests and reports come out.

“These early data from 53 patients have not been generated in a clinical trial and cover only a small portion of the critically ill patients who have been treated with remdesivir… We expect that we will have preliminary data from the study of remdesivir in severe patients at the end of April and will work quickly to interpret and share the findings,” he said, as reported by The Epoch Times. One study claimed that remdesivir could be manufactured at a price as low as US$9 a dose, which could make the drug ideal for worldwide use.