The Many Incarnations of Courage 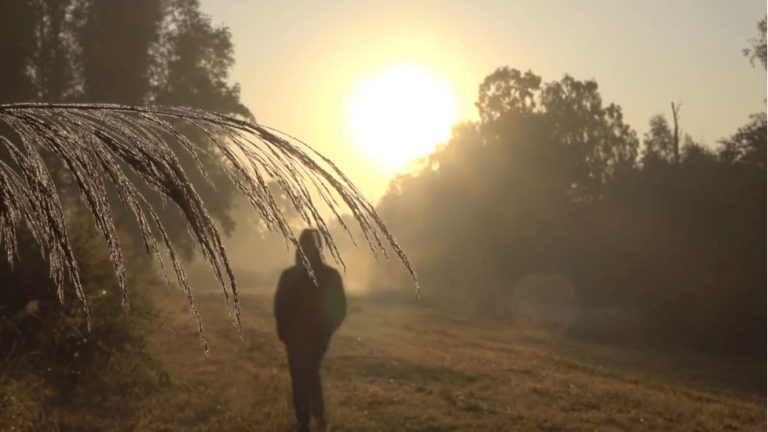 Dealing with fear and overcoming it is the essence of courage. (Image: Screenshot via YouTube)

Making the decision to live, in itself, can be an act of courage. There are many dimensions to this concept. “Courage is not the absence of fear. Courageous people do feel fear, but they are able to manage and overcome their fear so that it does not stop them from taking action.” (skillsyouneed.com)

Stoic philosophy is built on a set of virtues. Virtue has the highest priority in all case scenarios. Stoicism dictates that as an individual, you don’t have control over what happens to you, but you have full control over yourself and how you respond to what happens to you. Being stoic translates to maintaining a calm demeanor and displaying minimal to no emotion.

Courage is one of the founding principles of being a stoic. Stoic courage is about facing misfortune with a smile on your face. It’s about risking your own life for the sake of your brother in arms. It is about sticking to your principles even when others are appreciated for having none. It’s about speaking what you know is the truth, and not settling for anything less than the absolute truth, however hard it may be for others to hear.

One of the most thought-provoking voices of post-modern civilization, Nietzsche fashioned the concept of the ideal man through “the superman” or übermensch. This was the lead character in Thus Spoke Zarathustra. Nietzche poured all of his thoughts of what a common man living in society should aspire to be into his übermensch. The superman was ready to sacrifice everything he had for the betterment of humanity as a race.

One of the most poignant characteristics of a superman is courage. Nietzsche focused on internal courage or courage of the moral or spiritual kind. He stressed that real courage was about pursuing what one felt was right or important, especially when society doesn’t agree with you.

According to Nietzsche, courage is not about being confident about physically conquering your enemy on the battlefield. It is about doing what you feel is right when you are restricted by authoritarian figures. It is about overcoming all obstacles when the majority of society goes against you. It is to not be afraid to become and reveal who you really are.

At the core of the Buddhist way of life is the realization of “samsara.” Samsara is the wheel of suffering that every living being has to go through. The only way to escape it is to abandon all sense of self. This takes courage.

There is a rite of passage that all Hinayana Buddhists go through to begin the journey of meditation called “taking refuge.” It simply means to take refuge from the way of life wherein a person constantly seeks happiness by avoiding pain, which actually yields nothing but pain.

Emerging from samsara and breaking the shackles of the material world requires a great deal of courage, according to Buddhists. This rite of passage is perceived as taking the path of the warrior, a warrior whose weapon is meditation through which the darkness of ignorance is dispelled and the true realization of one’s self is achieved.

When you compare the warrior on the battlefield with the warrior-meditator, you come to understand that both have to deal with the fear of death to move forward toward victory. Emerging from samsara is, in a way, dealing with that fear and overcoming it, which is the most fundamental form of courage.