Unplugged Experiences and a Victorian Adventure 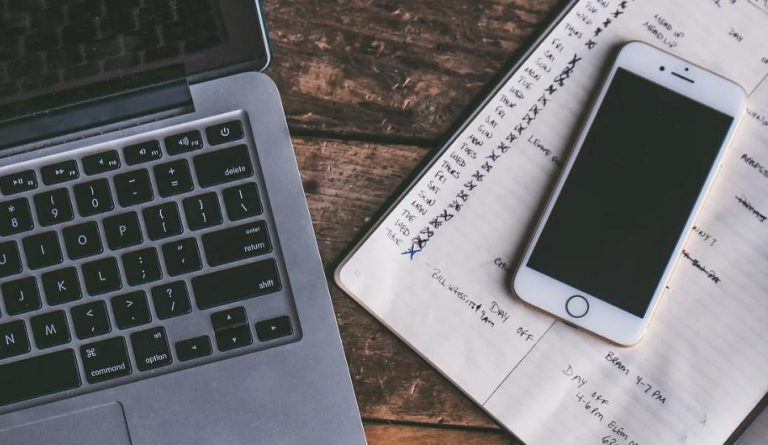 An intentional withdrawal from digital onslaught can create wonders. (Image: 6689062 via Pixabay)

We don’t realize what strange times we live in. Our need to stay connected controls us 24/7. We begin fidgeting if we don’t have access to some kind of screen for more than 15 minutes. In fact, most of us unknowingly measure our quality of life by how much time we’ve spent in front of a screen. What a difference when compared with the Victorian era. The way today’s technology has manipulated our minds into thinking that we are in control of our world is astonishing. This is why an intentional withdrawal from this digital onslaught could create wonders.

An exercise in self-denial

Take the case of researcher and educator Jennifer Rauch, who assigned her students a project or exercise that involved a digital self-detox. This basically meant that students were required to stay away from all kinds of digital chatter. They had to cut access from their phones, computers, television, and any other digital media for 24 hours.

In most cases, students found themselves constantly having to fight the urge to check their phones. Very few students actually were able to go the whole stretch of 24 hours without any kind of digital interference whatsoever.

To improve the result of this exercise, Jennifer decided to “re-brand” her assignment.  She called it the “Slow Media” strategy. Instead of presenting the project as a prohibition of sorts, she rearranged the form of the exercise. Instead of saying: “Don’t go online,” or “Do not check your phones,” she suggested that the students were allowed to indulge themselves in any unmediated activity of choice.

The results were truly remarkable. The majority of the students went on a journey of self-discovery. While some tried their hand at calligraphy or playing musical instruments, others chilled while listening to music on vintage vinyl record players or learning pottery. The overall experience for most of the group ranged from relaxing to interesting to “sacred” and even therapeutic.

The trap of today’s lifestyle is that we are so used to novel experiences provided by advanced technology that they gradually turn into casual comforts and ultimately disappointing exercises. Jennifer states that making a periodic ritual out of denying yourself of digital media or modern comforts for at least short stretches of time allows you to appreciate them better.

Turning on the Victorian filter

There is also the case of the married couple from Washington who developed a special attraction toward the Victorian era. It all started when Gabriel bought a vintage corset for his wife Sarah. Sarah recalled reading or hearing from the media about how uncomfortable or even painful corsets were. Yet when she first tried it on, she felt it was comfortable to wear.

This sparked the idea to discover more experiences from the Victorian era, which she had only heard about. Gradually, the couple adopted a Victorian-era lifestyle in the 21st century. This went from replacing their existing furniture with Victorian counterparts to sewing their own clothes to denying themselves all new-age comforts.

They do have a landline phone and a computer with Internet access, but they are used sparingly and only when absolutely necessary. They don’t even use regular lightbulbs, but use oil lamps instead. Sarah states that when modern devices got broken, they used to replace them with Victorian era versions of them. The couple observed that by doing so, they learned to appreciate resources and take care of whatever they had.

Though you don’t necessarily have to make a life choice as extreme as this, it does illustrate that by accumulating these unplugged experiences, we learn to appreciate whatever we have and lead more fulfilling lives. Selfdevelopmentsecrets.com says: “Because of the absence of technology, you get to become healthier, safer, more sociable, and more skilled. What’s the overall result of unplugging from technology? You become happier, less depressed, and anxious as well as getting to lead a better lifestyle.”