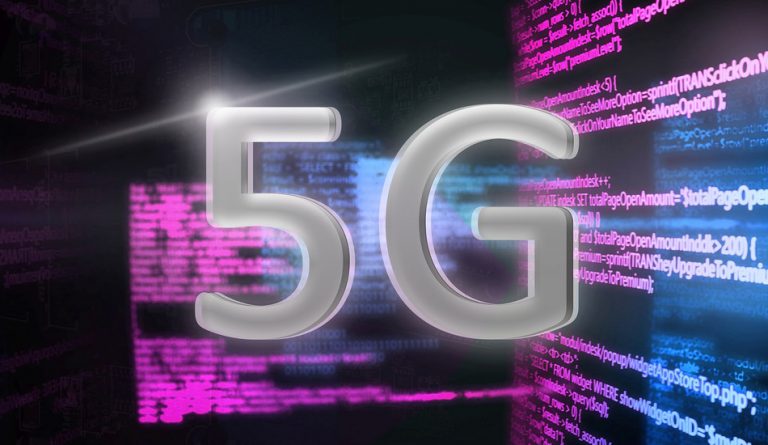 China is planning to boost its 5G plans.(Image: Christoph Scholz via Pixabay)

More than 4 months have passed since the CCP virus outbreak shook humanity. Many countries across the world are on lockdown and scientists are racing against time to develop a vaccine. Several CCP virus conspiracy theories have popped up during this period, attempting to explain how the virus came to be.

Some believe that exposure to 5G frequency is damaging people’s immune systems, making them more susceptible to diseases. This is currently one of the most believed conspiracy theories. The COVID-19 outbreak is believed to have taken place due to this. The fact that Wuhan was the first city in the world to receive 5G coverage (in August 2019) is provided as supportive evidence.

The effect of this conspiracy theory has been so strong that some people went on to set fire to cell phone towers in the UK. However, the health impact of 5G has been studied extensively by American organizations. For instance, the U.S. Food and Drug Administration (FDA) has pointed out that concerns about 5G are invalid. “There is no consistent or credible scientific evidence of health problems caused by the exposure to radiofrequency energy emitted by cell phones,” the organization states.

The Chinese government often has the tendency to blame the West for anything bad that happens in their country. With the Chinese city of Wuhan being the epicenter of the virus outbreak and the secretive way in which Beijing has handled the virus, criticism of the communist regime has only intensified abroad.

To avert such negative criticism, Beijing started peddling fake news that the U.S. is responsible for the COVID-19 outbreak. The theory states that the virus was brought to China by the U.S. military in October last year when they attended the 7th Military World Games in Wuhan. Given how ridiculous the accusation is, this propaganda failed to garner much attention and has fizzled down.

The idea that the Earth is suffering from human overpopulation and that we need to reduce our numbers has been quite popular since the latter half of the 20th century. This has also given rise to conspiracy theories that seek to link any mass deaths to hidden organizations and entities that are acting to reduce the population. The CCP virus is also seen by many as a population control measure. Some believe that the global elite are using the virus to cull the numbers so that only a few people remain to enjoy the resources of the Earth.

In 2015, Bill Gates participated in a Ted Talk where he warned that the biggest threat to humanity was a virus and not a nuclear war. Many conspiracy theorists are using this talk to instigate that Gates is somehow responsible for unleashing the CCP virus. They claim that this will give Gates the excuse to use vaccination campaigns to implant digital chips that can be used to control and track human beings.

While Gates’ vaccination campaigns have attracted controversy around the world, the claim that he might use COVID-19 to release some sort of digital mind-controlling tech inside people seems a bit too far-fetched. Or, is it?

There was another TED Talk where Gates said: “The world today has 6.8 billion people. That’s headed to about 9 billion. Now if we do a really good job on new vaccines, health care, reproductive health services, we could lower that by, perhaps, 10 or 15 percent.”

This coupled with photos alongside Jeffrey Epstein and Marina Abramovic, infamous for her weird rituals, has got the conspiracy communities up in arms. Abramovic was even involved in a recent Microsoft ad that was pulled down due to a massive public outcry. Bill Gates was also one of the people who went to Epstein’s Island on Lolita Express.

Furthermore, Bill Gates is linked to a vaccination scandal in India. His policies led to almost 491,000 additional children being affected by the Non-Polio Acute Flaccid Paralysis (NPAFP) between 2000 and 2017. Several doctors blamed Gates for the spike in NPAFP cases. One study hypothesized that the abnormally high NPAFP cases could be the result of the frequency of pulse polio administration.

The Indian government cut ties with The Bill and Melinda Gates Foundation in 2017. It was found that the organization was not only paying for the country’s National Technical Advisory Group on Immunization (NTAGI), but it was also linked with the pharma industry through GAVI (Global Alliance for Vaccines and Immunization), essentially creating a conflict of interest.

When the manufacturer of vaccines makes claims like “You don’t have a choice,” “The world cannot go back to norm until there is a vaccine,” people who are disinclined to use vaccines will naturally be agitated, fearful, and “conspiratorial.”

The non-existence of the virus

The most unbelievable of all conspiracy theories seems to be the claim that the coronavirus actually does not exist. Those who believe it propose that COVID-19 is just an excuse to take away the freedoms of the people and introduce more government control into our daily lives.