What to Expect With the Upcoming iPhone 12 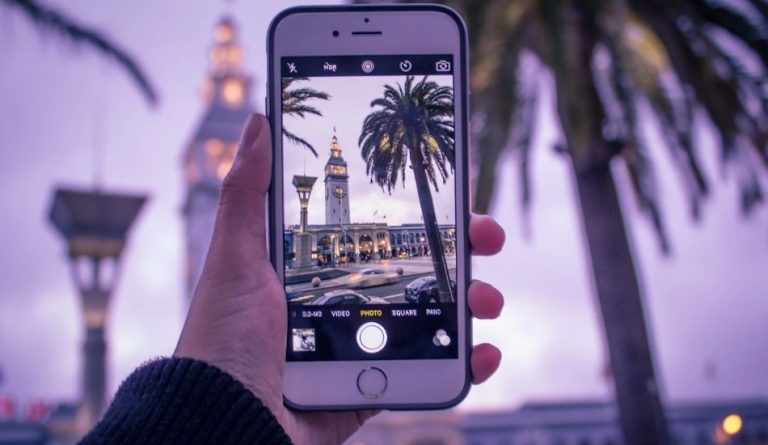 The iPhone 12 models will have dual-lens and triple-lens systems. (Image: Pixabay / CC0 1.0)

The iPhone 12 models are scheduled to be launched sometime this year. However, Apple has not announced a fixed release date or features of the various models. This might largely be due to the economic uncertainty created by the CCP coronavirus. Here are some of the features we expect to find in the brand new Apple iPhone.

The biggest model will only have a thickness of 7.4 mm, which is about 10 percent slimmer than the iPhone 11 Pro Max that had a thickness of 8.11 mm. Apple introduced the last model with a midnight green color variant, which ended up selling quite well. For the newer iPhone 12, rumors suggest that Apple might introduce a navy blue version of the phone.

The iPhone 12 Pro will likely have a 120Hz display just like the current iPad Pro lineup. “It allows the screen’s refresh rate to vary anywhere between 1Hz and 120Hz, depending on the content that’s being displayed or the actions that are being performed.

A refresh rate higher than 60Hz makes actions like animations and scrolling appear silky smooth, while lower refresh rate while watching 24fps or 30fps videos reduces battery consumption,” according to iPhone Hacks. The phone will come in three display sizes — 5.4 inches, 6.1 inches, and 6.7 inches.  All models are expected to have OLED screens.

Apple will be integrating dual-lens camera systems in at least two iPhone 12 models. Two other models will have triple-lens camera systems. Some versions will feature a Time-of-Flight (ToF) 3D sensor that will be somewhat similar to the TrueDepth camera system used in previous iPhones for Face ID. This feature will allow the cameras to take 3D photos with higher fidelity, which will open up new opportunities for augmented reality apps. Thanks to its laser technology, the sensor will most likely work at longer distances.

The iPhone 12 models are expected to be shipped with the latest Apple A14 processor. The 5nm processor will be faster and more efficient than the A13 that had a 7nm processor. With the phones supposed to have 6GB of RAM, the A14 will make the iPhone 12 almost as powerful as a 15-inch MacBook Pro. The enhanced focus on multi-core performance will boost game performance by up to 50 percent.

There are rumors that iPhone 12 might feature 5G connectivity. However, this is not confirmed. If this does happen, the company may use proprietary 5G antennas. Analyst Ming-chi Kuo expects at least three phones to have 5G, featuring Qualcomm X55 5G chips. In major markets like the U.S., Australia, Japan, Canada, and the UK, Apple might provide models with mmWave and sub-6GHz support.

This will offer users the option to choose from faster but limited range 5G (mmWave) or slower but wider spread 5G (sub-6Ghz support). Other countries may only have versions with sub-6GHZ connectivity.

Upcoming models might also feature a new WiFi standard called the IEEE 802.11ay. This will essentially boost the bandwidth by 4 times. It will use the 60GHz spectrum and offer four streams of multiple reception or transmission.