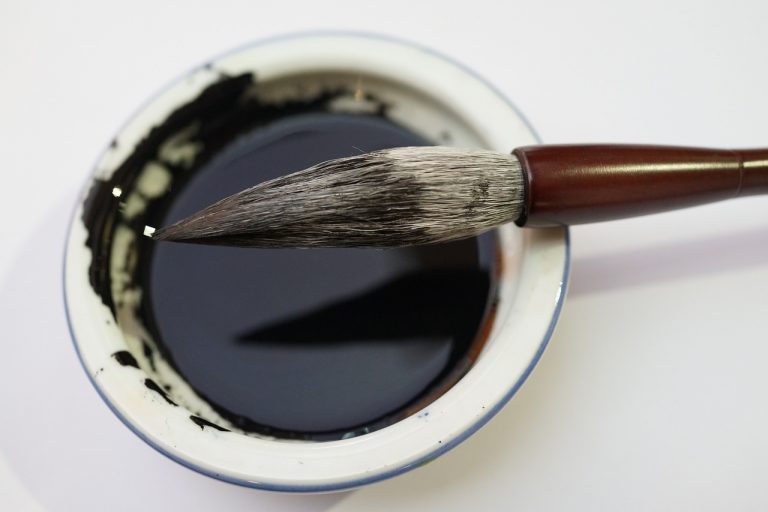 At the end of the Ming Dynasty, the historian Tan Qian, after more than 20 years of painstaking efforts in writing, finally completed the chronicle 'Guoque.' (Image: pixabay / CC0 1.0)

At the end of the Ming Dynasty, the historian Tan Qian, after more than 20 years of painstaking efforts in writing, finally completed the chronicle Guoque. The joy of Tan Qian can only be imagined as he gazed at such a great work that could be passed down through history. However, one night, a thief entered his house to steal. On finding nothing valuable, he thought that the manuscript of Guoque locked in a bamboo box might be high-priced and took it away. After that, nobody knew the whereabouts of the draft.

More than 20 years of tireless work had turned into nothingness, which was really a relentless blow, particularly for a man who was over 60 and whose hair had turned white. Tan Qian soon rose from pain and determined to write the chronicle again from the beginning. With 10 years’ arduous efforts, another Guoque was born. The newly written Guoque, which became a total of 104 volumes and 5 million words, was more informative and complete than the previous version, and enabled Tan Qian to leave his name in history forever.

British historian Thomas Carlyle also suffered similar challenges. After some years of strenuous efforts, Carlyle finally completed the manuscript of The French Revolution. He decided to consult his most trusted friend, John Stuart Mill, on the draft so Carlyle lent it to him.

A few days later, Mill ran pale, breathlessly, and desperately to tell Carlyle that the draft of The French Revolution, except for a few scattered pages, had been burned as waste papers by his maid. Carlyle was extremely frustrated at hearing such bad news. However, Carlyle soon revived his spirits. He bought a large amount of manuscript paper and diligently wrote it once again. The version of The French Revolution that we currently read is Carlyle’s second effort.