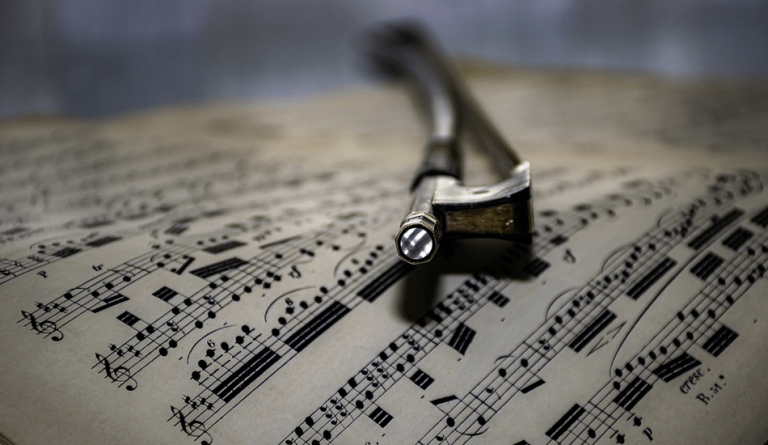 There is always room for improvement, especially if you’re a professional in the performing arts. (Image: via pixabay / CC0 1.0)

Regardless of your area of expertise, there is always room for improvement. This is especially true if you’re a professional in the performing arts. It’s nearly impossible to be happy with constant rehearsals. There are bound to be days when you’re not at one hundred percent or maybe not even at fifty percent. On those days, rehearsing for a play or a dance performance for the 25th time can be heart-wrenching, to say the least.

Yet, as a true performer who sees the big picture, it’s important to understand that it’s about being perfect. It’s not just about giving a “good” performance. It’s about living out the performance and embodying every musical note and step, and making it part of your soul. That’s the difference between being good and being great.

“Making a commitment to practice is essential to maximize the impact of training. After all, practice is the only way to become proficient in a new skill or behavior,” says HarvardBusiness.org

Each and every moment you spend in practice builds up to the spectacle of your final performance. If art is the expression of your natural creative skills and your imagination, then practice is the journey toward your moment of ultimate enlightenment. The ultimate goal should not be to execute a well-rehearsed piece, but to dissolve the line between the performer and the performance.

There’s a story about the great Confucius that highlights the theme of practicing to perfection. Confucius loved playing the Chinese lute. He was a good student and enjoyed the time he spent with his beloved instrument. One day, his teacher came to him with a fresh piece of music. Confucius was delighted and pounced on it with joy. He practiced the notes over and over until he had it thoroughly memorized.

The teacher returned the next day with another piece for Confucius to play. However, Confucius was still immersed in the song from the previous day. Confucius told his teacher that although he had mastered the notes of the song, he still needed to understand the musical expressions it conveyed. The teacher smiled and left his student again.

This time, the teacher observed Confucius as he continued to practice the song on his lute over and over again. Over several days, Confucius took his time to understand the dynamics and the way in which the song had been phrased.

Soon after, the teacher returned to his pupil to find him still playing the song and pausing to think from time to time. The teacher felt he was ready to move on to the next piece and mentioned the same to Confucius. Confucius apologized to his teacher and told him that he still needed to understand the true meaning hidden behind the music and he continued to practice.

Yet again, the teacher approached him after a few days to find him sitting in deep contemplation, eyes closed, still playing the song. He told his teacher that he needed to understand the composer and his state of mind.

Confucius practiced the piece of music until he not only understood it thoroughly, but also gained insight into the mind of the composer. (Image: Kevinsmithnyc via wikimedia CC BY-SA 3.0)

When the teacher returned, he found Confucius had finally laid his lute to rest and had his head bowed low in meditation. He told his teacher that he knew the man who composed the song, explained his physical features, his dreams. He finally asked his teacher whether the song was composed by the King himself. The teacher was amazed and replied in the affirmative.

According to modacity: “Effective practice means actually going in the direction you want to go, and doing so in a relatively efficient manner. That means setting goals and actively pursuing them. Sometimes those goals can be small — like a specific skill. Other times they can be big picture goals. Either way, setting goals and practicing specifically to achieve those goals maximizes your time, efficiency, and ultimately will give you the best chance of achieving those goals.”