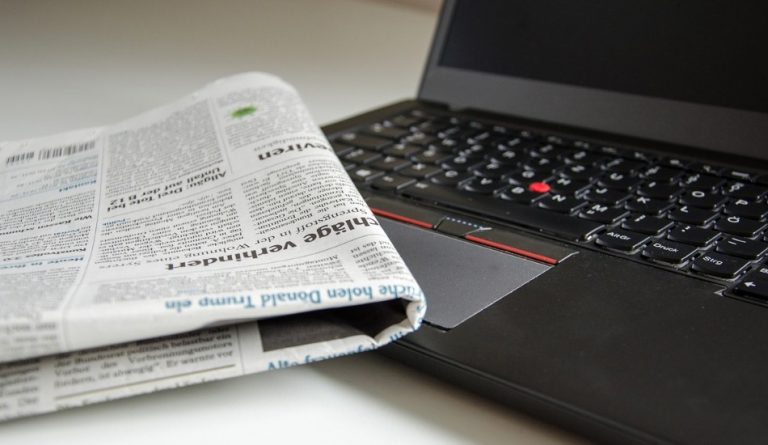 The Daily Telegraph cozied up to China

Not only has China Watch been permanently stopped, but almost all online articles linked to this section have been deleted. Such articles had pro-Beijing titles like “Coronavirus outbreak is not an opportunity to score points against China,” “Why are some framing China’s heroic efforts to stop coronavirus as inhumane?”, and so on. One estimate suggests that The Daily Telegraph was paid around £750,000 (US$927,000) per year for publishing the China Watch section.

Though the company hasn’t explicitly stated why it decided to ban China Watch, experts believe that the action might be driven by The Daily Telegraph’s desire to make itself look appealing in front of Western audiences who are increasingly getting angry at the Chinese Communist Party. To publish pro-China articles in such a situation while also lambasting the West’s criticism of Beijing’s mismanagement of the virus is akin to business suicide.

This exclusion of Chinese-sponsored content is not something limited to The Daily Telegraph alone. The Washington Post and The New York Times used to run Chinese-sponsored content earlier, which they have stopped as of now. Voice of America (VOA) was recently criticized by the White House for its extreme China bias and promoting communist propaganda. Surprisingly, VOA is funded by American taxpayer dollars.

“VOA too often speaks for America’s adversaries — not its citizens… VOA called China’s Wuhan lockdown a successful ‘model’ copied by much of the world — and then tweeted out a video of the Communist government’s celebratory light show marking the quarantine’s alleged end… Even worse, while much of the U.S. media takes its lead from China, VOA went one step further… It created graphics with Communist government statistics to compare China’s Coronavirus death toll to America’s,” the White House said, as reported by the South China Morning Post.

Two universities from China recently published notices on censorship rules applicable to research about COVID-19. The notices were removed as soon as they were put up. The notice by the China University of Geosciences, Wuhan, states that an academic committee set up by the university will check the research based on whether it is suitable for publication. The report is then submitted to the Ministry of Science and Technology (MOST) for a review, after which it may or may not be granted permission to be published.

Fudan University in Shanghai notified that all papers relating to the coronavirus have to be “managed strictly.” The university went on to state that the policy was adopted by Beijing on March 25, after the coronavirus had swept through the U.S. and Western Europe as if suggesting some sort of link between the virus and the West. An unverified document from the Renmin Hospital of Wuhan University states that coronavirus research has to be sent to Beijing for approval prior to publication.

Human Rights Watch recently warned that Beijing’s repressive censorship policies might trigger a resurgence of coronavirus in the country. Executive director Kenneth Roth pointed out that the government’s focus on good news rather than accurate information will only make the virus problem severe.