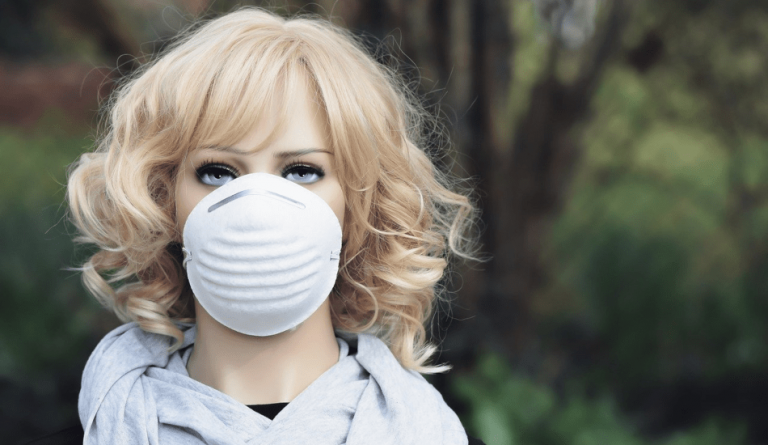 Millions of face masks sent from China to other nations have been found to be faulty and unusable. (Image: via pixabay / CC0 1.0)

As the Chinese government tries to create a positive image of itself during the CCP coronavirus outbreak, another big issue has dented its reputation further — defective face masks. Millions of face masks sent from China to other nations have been found to be faulty and unusable.

On March 21, the Netherlands received almost 1.3 million face masks from China. Upon inspection, it was found that these masks did not meet the necessary standards. As a consequence, the government not only recalled the hundreds of thousands of masks handed over to healthcare providers, it also decided to stop using the entire shipment.

Canada recently revealed that almost 1 million face masks purchased from China had failed in meeting their health standards. As such, they were not distributed to provinces. In Pakistan, some of the Chinese face masks were apparently found to be made from underwear.

The situation is not limited to face masks. Even testing kits from China have come under criticism. After the Spanish government bought hundreds of thousands of COVID-19 testing kits from a Chinese company, almost 60,000 were found to be incapable of determining whether a patient was infected with the virus or not. Turkey also declared that some of the testing kits it received were faulty.

Alarmed by the damage to its reputation, the Chinese government has started implementing stricter rules and checks to ensure quality. Recently, the administration confiscated more than 89 million masks and 418,000 pieces of protective gear from local businesses, claiming that their quality is too poor. However, this begs the question as to why it is mostly Chinese companies that are manufacturing low-quality masks and testing kits.

This might largely be due to the fact that Chinese businesses are trying to recoup losses suffered during the lockdown by using cheaper, low-quality raw materials and processes to get better profit margins. This is clearly a bad way to do business and the Chinese manufacturers do not seem to have any idea about the long-term consequences their actions will have.

Dan Harris, a lawyer whose firm Harris Bricken has advised companies on sourcing from China, calls the current situation “unprecedented.” “It’s a complete mess… A year ago, Chinese companies were fine. Now they’re desperate… A lot of them know they’re going to be bankrupt in a week. A lot are going to be bankrupt already. So they’re selling bad product, fake product,” he said to the Los Angeles Times.

Many people choose not to buy face masks. Instead, they make their own. If you are such a person, you should know that there is an item that can boost the protective qualities of your face masks — pantyhose! Researchers from Northeastern University in Boston have found that having pantyhose fabric on the outer layer of the face mask will ensure that more airborne particles are filtered out, thereby increasing your chances of not being infected by the coronavirus.

On its own, a homemade face mask could block only 30 percent or less of the particles in the air. However, when a layer of pantyhose was placed on the mask, its particle-blocking abilities increased by 15 to 50 percent.  People opting for homemade face masks should ideally use thick-weave cotton. The thicker the cotton is, the better it will be at filtering out particles. Combined with the pantyhose layer, your homemade mask will give you the best possible protection in its class.