Why Belief in God Is Crucial for a Just Government 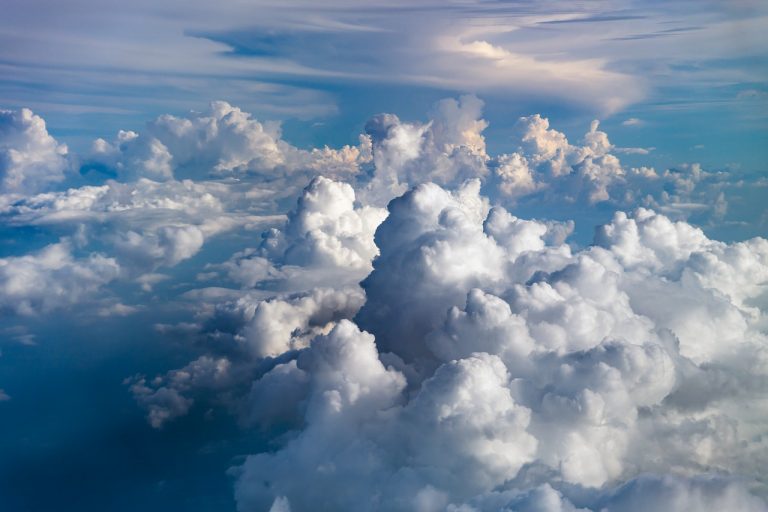 Strong people protect the weak due to a belief in a higher power. (Image: pixabay / CC0 1.0)

A belief in God lays the moral foundation for men — to live, to prosper, to raise a family, and also to lead a nation. There are lots of discussions being conducted nowadays on the nature of morality — how it varies from individual to nation to circumstance and on how subjective it is. To a believer in heavenly principles, that is misguided, as morality to them is objective.

When you believe in heavenly principles, life often turns out simpler. No more shades of gray; almost everything is as plain as black and white, good and bad, right and wrong. When the heavenly decree states that you be good to your neighbor and show tolerance, then that is what you need to do at all times. Nothing complicated. Just a bit difficult.

Non-believers contend that morality rose out of evolution. For example, in a society where people are dependent on each other, it’d be wise to be good to each other. Otherwise, that individual whom you offended might likewise display aversion, and in times of need, this often is a question of life and death. But for believers in God, that is merely tactics for survival. Far different from morality.

A belief in God lays down that there are certain inalienable rights granted to man by the Creator, and not the government. For example, freedom of speech is one. This is not a right given by an authority, because that would be most detrimental, i.e., being authoritarian, in the presence of open speech. Anyone, under any circumstance, can point out your flaws and question you — how could any authority, in their authoritarian minds, grant such a contradictory right?

The purpose of government is to make sure the citizen’s inalienable rights are not oppressed. They are, thus, “securers” of rights. The conduct of men in society when guided by higher universal principles tends to be less on the authoritarian scale.

When a man is considered all-powerful and all-knowing, and there is no reverence attached to a higher power, then it is he who decides the fate of those under him. However moral or socially just he may deem himself to be, in the end, everyone who has gone down this path has turned up just the same — authoritarian. Each person who comes after him believes that he will not be subject to the whims of the previous authoritarian, and will be “the most just” the world has ever seen, again falling in the same pit of delusion and grandeur.

While those who rule under the guidance of the Heavens are held accountable to higher principles, those who rule without them are at the mercy of principles they, themselves, have written. Now these people, unlike the former, can be amended based on will and circumstances. Therefore, man’s book of law has considerably more volumes than God’s.

The more laws there are, the more constricted people’s lives become. Laws cannot govern men’s hearts. The average law-abiding citizen is restrained from living a free life, while the culprits will keep on finding ways to circumvent the laws. In the end, what good does that do?

“The more laws and commands there are, the more thieves and robbers there will be.” —Lao Tze, Tao Te Ching

The rule of a government is better when confined to a few responsibilities like securing the borders, maintaining law and order, resolving disputes, and so on. When the government overreaches into citizen’s lives with a barrage of laws and regulations, it stifles freedom — freedom to live, to prosper, to pray. A fair government never micro-manages a citizen’s life.

When the head of a household rules his family with Godly principles, then he merely attempts to serve the functionings of his household toward heavenly objectives. The principles are there already, he just needs to make sure the circumstances are present so that everyone abides by them.

The same case can be made for a corporation. Where the CEO follows higher principles in serving the customers, shareholders, and employees, the company will grow in an organic way. What is wrong is discarded, and what is right is upheld.

The ruler of a kingdom, likewise, must follow heavenly principles. His task is limited to ensuring that his kinsmen have the circumstances, opportunities, and security to carry out their responsibilities, as endowed by the divine.

“The supreme rulers are hardly known by their subjects. The lesser are loved and praised. The even lesser are feared. The least are despised.” —Lao Tze, Tao Te Ching

People might question where you can find such a country or kingdom in history that has followed heavenly principles and prospered? To them, I say, history has never been written from the perspective of virtue. The records of virtue are kept by God. Believers understand this virtue is exchanged for all good fortunes in the lives of men and nations.