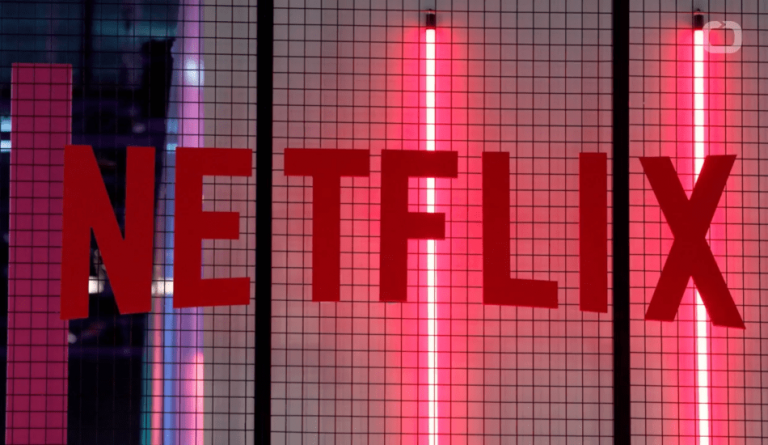 Many analysts believe that Netflix company shares will rise or at least remain at elevated levels in the short-term. (Image: Screenshot / YouTube)

In mid-March, Netflix shares were trading around US$300. Countries had just started taking serious measures like lockdowns to restrict the spread of the CCP coronavirus. In just about 6 weeks, the share price of Netflix has surged to more than US$400 thanks to millions of people being restricted to their homes. While the higher demand has raised stock prices, it raises the question as to whether the share price will remain at these values once the virus outbreak is brought under control.

The future of Netflix can only be understood by thinking about the short-term and long-term pictures. Many analysts believe that the share’s current value will rise or at least remain at elevated levels in the short-term, but will decline or at least stop rising over the long-term. After all, once governments ease lockdown restrictions and people start working, they are not going to spend too much time on Netflix. As such, all the additional subscribers Netflix has gained during this period will likely drop out.

However, March saw a massive bump in sign-ups. Reed Hastings, the Chief Executive of Netflix, admitted that paid subscriptions will cool off in the next few quarters. The company probably does not want investors to have false expectations regarding growth, which can end up harming the share prices severely.

Most experts foresee paid subscribers and earnings to show strong performance at least for the quarter ending in June. On the downside, almost all Netflix productions have been shut down due to the virus outbreak. The company only has fresh content for the next few months, after which there will likely be a massive fall in new releases for some time. This could prove risky for Netflix since customers might end up switching to other streaming services in search of new content.

Laura Martin, an analyst at Needham, believes that Roku provides a better opportunity than Netflix during the COVID-19 outbreak due to the difference in business models.

“Although hours streamed are growing during COVID-19, we prefer Roku Inc… which has a volume-based revenue model (i.e., advertising CPMs) based on viewing time rather than NFLX (Netflix), which charges the same price regardless of hours viewed,” she said, as reported by Market Watch. On March 16, shares of Roku were at about US$63. As of April 24, this had almost doubled to US$124 per share.

Unlike Netflix and other streaming services, the situation of movie theaters has been dismal. They have remained closed amid the most promising box office season of the year. Even if theaters reopen over the next few weeks, owners are worried that people might not fill up the seats as they usually do due to their fear of COVID-19. Some are predicting the business falloff to continue until the end of Q3.

Exhibitors are presently busy trying to secure stimulus funds in order to keep their business afloat. America’s biggest theater chain, AMC, predicts reopening only by late-June, while the Cinemark theater chain believes that it will reopen by July 1. Acclaimed director Christopher Nolan’s new big-budget movie is expected to be released on July 17. Owners are hoping that it will pull in enough viewers and serve as the trigger for the normalization of theater visits.