Hollywood Has Lost the Plot by Kowtowing to the CCP 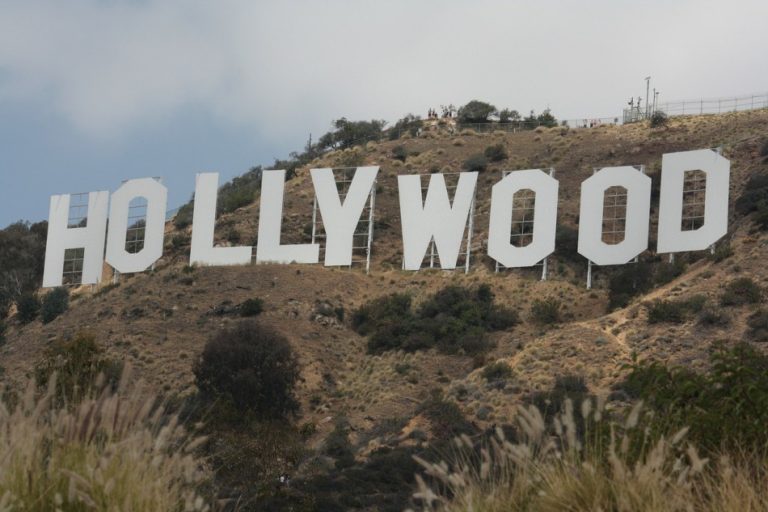 For generations of people the world over, the very word Hollywood was a synonym for the American Dream. (Image: bissartig via Pixabay)

For generations of people the world over, the very word, Hollywood was a synonym for the American Dream. There were glamor and beauty, rags to riches, tears and laughter, heroism and virtue. Regardless of how dire or tragic the storyline was, there was always hope of redemption. With a belief in God, honest hard work, and never giving up, anyone could make it. What has become of the beloved Hollywood in recent years? To paraphrase the promo for the great epic Ben Hur: Once our childhood friend, now our deadliest enemy.

Over the past several years, Hollywood has been craving access to the ever-growing Chinese film market. This has caused Hollywood celebrities and moguls to become more and more compliant with the CCP, and so much in lockstep with the CCP that they will not offend or antagonize them. When Oliver Stone visited China in 2014, he described the Chinese film market as a “diamond mine, more than a gold mine.”  In 2013 alone, there were eight Hollywood movies in which the Chinese market surpassed the North American market.

In May 2012, the Chinese Dalian Wanda Group acquired the American cinema operator AMC Theatres for US$2.6 billion. In 2016, it acquired Carmike Cinema, thus creating the largest U.S cinema chain. In the same year, it acquired Legendary Entertainment for US$3.5 billion and also reached a strategic collaboration with Sony Pictures, an American entertainment company, to participate in major Hollywood blockbuster movies.

That was the largest China-Hollywood deal that significantly expanded Dalian Wanda’s presence in the global entertainment business, as it owns one of the largest independent movie companies in Hollywood.

The American weekly Time Magazine rated the top 10 movies of 2019. At least half of the movies rated were funded by Chinese investment. In the same year, according to a report by Pricewaterhouse Coopers (PwC), experts predict that by 2020, China will be the world’s largest cinema market, with box office revenue expected to jump to US$15.5 billion by 2023.

Hollywood kowtows to its new dark master, the CCP, even with sacrosanct censorship. In the process, it has thrown away 100 glorious years of a stellar reputation. Many Hollywood celebrities who are outspoken on political and sensitive issues in the United States are corruptly silent on the CCP’s suppression of the human rights of 1.4 billion Chinese people. In 2012, after the CCP protested against the American war film Red Dawn, it caused MGM to spend US$1.0 million to change the cast in the film from Chinese to North Korean invaders.

The CCP’s influence over Hollywood started way back in 1993 when Hollywood megastar Richard Gere was banned from being an Academy Award presenter after he denounced the CCP government while announcing the Academy Award nominees. In later years, Richard Gere even called for the boycott of the 2008  Beijing Olympic Games to protest China’s occupation of Tibet and its horrendous human rights atrocities there.

The well-known comic book artist Guo Jingxiong said that Hollywood once represented the spirit, culture, and values ​​of the United States. American culture is promoted to the world by Hollywood. It was true up to the 1990s until, that is, Hollywood lost the plot.