UK Government Abandoning Zoom Due to Fear of Security Threat 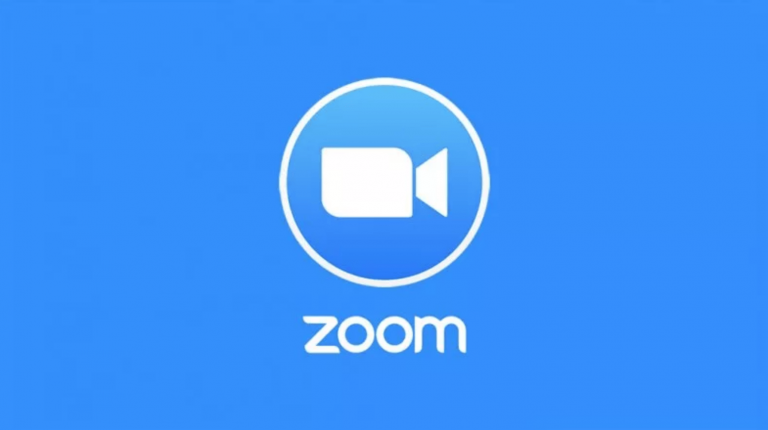 But there have been many such Zoom call mishaps that gained limelight during the pandemic and made us laugh even in dire straits. (Image: Zoom)

After the academic research lab Citizen Lab warned in early April that videoconferencing service Zoom presents a security risk due to the use of Chinese servers, many governments and businesses have started looking for alternatives. In the UK, the government has been warned by intelligence agencies to restrict the use of Zoom, fearing that Chinese spies might gain access to video calls.

UK’s National Cyber Security Center (NCSC) advised the Parliament that Zoom should only be used for public business. For matters that deal with classified information, the NCSC explicitly warned that Zoom should never be used, especially if the conversation revolved around things that are detrimental to Chinese interests. A government spokesperson announced that Zoom was only being used for unclassified communications and that other services were in place for all communications related to sensitive information.

Such secure communication services are being made available widely among the government departments to meet the needs of numerous civil servants who are working remotely at present. UK’s National Health Service (NHS) has asked doctors and nurses to stop using Zoom for virtual appointments with patients. Instead, members have been asked to use an approved alternative like BlueJeans to communicate with patients and their families.

“In light of alternative, secure tools being available to our staff, Central London Community Healthcare NHS Trust is not recommending the use of Zoom for patient video appointments… This is in line with recently published guidance from the Information Commissioner’s Office and NHSX… The security of patient information and our responsibilities as a Data Controller are of paramount importance to the Trust, and we continue to review national guidance on this matter,” an NHS spokesman said, as reported by The Telegraph.

The UK is not the only country to restrict the use of Zoom. Taiwan was the first nation to completely ban the service. The Indian government has also issued a warning against using Zoom. Germany has placed some restrictions. In the U.S., the Senate has advised members to avoid the app.

Companies like Google and SpaceX have prohibited employees from sharing on Zoom. Concerned about the negative coverage, Zoom has updated its software and introduced several new security features in its latest version, including AES 256-bit GCM encryption, better password management, user control, and so on.

However, the Citizen Lab report and the bans enacted by various world governments have dented the brand’s identity too deeply, with customers shying away from the app in increasing numbers. A recent security report by researchers from Morphisec Labs has made the situation even direr for the company as it warned that hackers can access and record Zoom sessions without users even noticing it.

Meanwhile, the tremendous growth of Zoom in a few short months has apparently made Internet giants like Google and Facebook kind of angry. After all, these two big companies already had all the infrastructure needed to dominate the videoconferencing niche. Yet, when people started working from their homes due to COVID-19 lockdown, it is Zoom that most of them chose.

Before the COVID-19 pandemic became headlines, Zoom only had about 10 million daily users. But now, this number has jumped to a massive 300 million users. It is no wonder then that Facebook and Google, which already have chat applications, are envious of Zoom. Mark Zuckerberg has instructed employees to focus on video chat projects and recently announced several new video chat features.