Coronavirus and the Future of Food 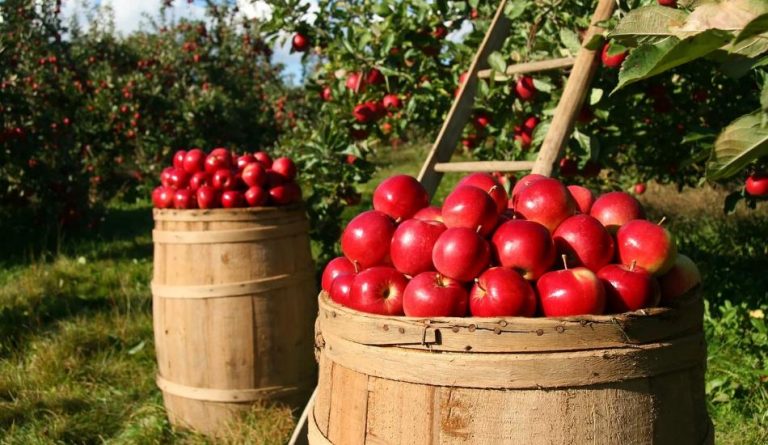 The outbreak of the CCP virus has raised questions about the future of food. While the lack of restaurant activity has harmed farmers, the common man is facing the prospect of a potential food crisis. The pandemic has triggered many people to seriously reconsider our ideas about food production, distribution, and consumption.

The possibility of not securing enough food has scared people enough that interest in localized production has risen. What if farms shut down, trucks and ships that transport food to various parts of the world ceased operations, and countries that export food ban such exports to keep their supplies from dwindling down — these and many such questions plague the minds of people. And many have realized that there is only one solution — local production.

Produce locally and consume locally. A region can safeguard itself from a food crisis by being completely independent in terms of food production and distribution. “People are apprehensive to go to supermarkets… there’s a fear we might have to wait to get into the supermarket.  Will they have what we need? Am I going to come into contact with someone? Am I going to get sick?” Chris Jones, founder and CEO of Feeding Cities, said to Agritechture.

The use of Artificial Intelligence in managing food production and distribution will greatly increase post the coronavirus lockdown. By constantly analyzing data about farmland fertility, rainfall, temperature, diseases, harvests, and so on, AI can optimize the entire food supply chain, minimizing wastage and reducing costs.

It might also forecast potential disruptions and suggest immediate steps to avoid a food crisis. For instance, AI that analyzed the rising cases of CCP coronavirus infections in China in January could have devised a plan to secure a continuous food supply by suggesting improved storage measures, optimal transport routes, etc., early on.

The pandemic is making agricultural producers think seriously about market diversification. In the U.S., soybeans are usually exported to China since the Asian nation has a huge appetite for this food. However, exports of soybeans have slumped in recent months due to lower purchases by China.

In February, the United States only exported 2.76 million tons of soybean, the lowest level since 2004. If the producers already had deals with multiple markets, such a drastic decline would never have occurred. By depending on China alone, the soybean farmers got hit due to the negative conditions over there. As such, the future of food supplies means agricultural sellers will likely focus on getting as many clients from a wider section of the world rather than betting on a few clients.

The future of food will include drone deliveries

Many companies were already testing the use of drones in delivering food orders. Due to the lockdown and fears of the CCP virus, this will definitely get increased attention. The fact that drones do not get stuck in traffic and take less time to deliver food is already a huge plus point. On top of that, using drones during pandemics will ease customer concerns about whether the food has been touched by another person. This will definitely be included in the future of food.

Imagine your entire day’s meals reduced to just a few pills. This is not a fantasy, but it is a highly possible reality as part of the future of food. By packing in the necessary nutrients and energy a body needs in capsule form, we can counter food crises triggered by situations like a viral epidemic easily. All that a government has to do is to stockpile such capsules and distribute them when there is a shortage of food. The ease of storage and transportation are other additional benefits. Research on such pills will grow in the future.