5 Experiments That Showcase the Power of Mind Over Matter 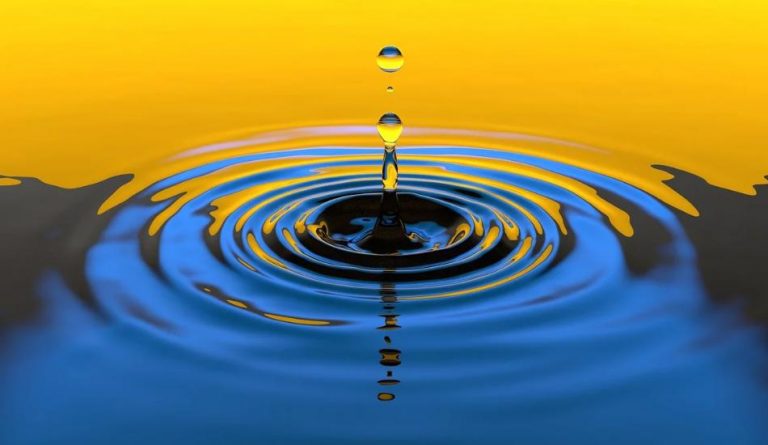 Water may become pure from the intention of people. (Image: Pixabay / CC0 1.0)

For a long time, science has advocated that matter is supreme and that the mind is only a product of matter. This is in complete contrast to ancient spiritual traditions that proposed the supremacy of mind over matter. In recent times, various experiments have been conducted to solve this dilemma and some of them indicate that the mind is definitely capable of influencing matter.

Lynne McTaggart is a well-known researcher in spirituality. One of his famous experiments looked into the effect of mind over water quality. It was conducted in partnership with Konstantin Korotkov, a Russian physicist. The experiment saw the participation of thousands of people from 80 countries.

They “were instructed to send love to a little vial of water in St. Petersburg, Russia. Sophisticated equipment later showed that this experiment changed its [water] essential properties, specifically it’s light emissions. This result has vast implications about the power of thought to clean up the world’s polluted water supply,” according to the Good News Network.

A placebo is a belief that triggers positive biological changes in the body. The effect has been observed numerous times in various studies. One such study was conducted by a group of students from Princeton University. At a party, they filled a keg with O’Douls, which only had a 0.4 percent alcohol content.

The people attending the party thought that they were drinking something with a high enough alcohol content that they started acting like drunkards. This is impossible under normal situations since O’Douls is incapable of making people intoxicated, proving that a strong belief about something can have an effect on the body.

The Global Coherence Project has been running for around two decades. The project has placed Random Number Generators (RNF) in about 70 locations throughout the world. Under normal conditions, these RNGs create unpredictable numerical sequences. But when something major happens in the world, the numbers stop appearing at random and end up lining up very well.

Such major events include the attack on the Twin Towers in 2011. The researchers attribute this change to the noosphere, which refers to a proposed sphere of consciousness that influences the biosphere and evolution. They suggest that when something happens that affects the emotions of a large number of people, the noosphere responds to it, which ends up influencing the RNGs and disrupts its randomized numerical output.

Dean Radin, the Chief Scientist at IONS (Institute of Noetic Science), conducted a double-slit experiment in a room that was shielded from physical vibrations and electromagnetic signals. Two groups of people, one composed of meditators and the other non-meditators, were asked to imagine that they had put their minds inside a box and watched photons go through the slits.

Some studies have shown that injuries in dreams have the potential to be reflected in the human body. In a famous case study, a man named Durga Jatav, who suffered from typhoid fever, narrated his dream in which he was a captive in a mysterious realm.

His captors had cut off his legs. But when the captors realized that they had tortured the wrong person, they attached a pair of new legs onto Jatav. After he awakened, Jatav’s sister noticed that there were deep fissures in the knee region. X-rays showed that there was nothing wrong with the skin, indicating that the scars were probably triggered by the dream.