A Touching Story of Filial Consideration and Thoughtfulness Toward Others 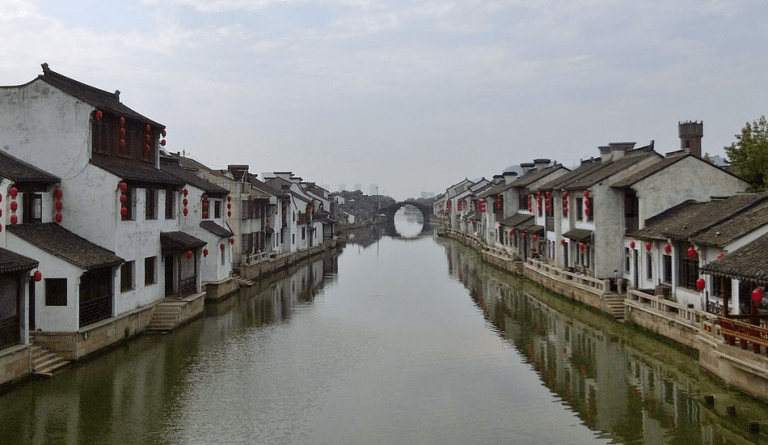 In the Qing Dynasty, Qin Dacheng, who lived in Jiading, south of the Yangtze River, showed filial respect to his mother and was always thoughtful toward others. (Image: nanyicheng via Pixabay)

In the Qing Dynasty, Qin Dacheng, who lived in Jiading, south of the Yangtze River, showed filial respect to his mother and was always thoughtful toward others. When something made his mother unhappy, Dacheng always knelt to ask for her forgiveness. With a low family income, he ate frugally to let his mother eat well. His filial piety moved many people around him.

Later, after the death of his wife, Dacheng wanted to remarry. On their wedding night, the bride wept bitterly. Dacheng asked her the reason and found that she had been engaged to a man who was in love with her, but her parents thought her fiancé’s family was too poor and forced her to marry into the Qin family.

After understanding the whole situation, Dacheng immediately contacted the man and asked them to get married that night. He gave all the items he bought for the marriage to the newly married couple. He also took the initiative to go to the bride’s family, told her parents what had happened, and asked them not to blame the new couple. The two families’ parents were pleased with what he had done.

In the 28th year of Qianlong, Dacheng passed the provincial exam. Dai Diyuan, who was the examiner, found Dacheng’s calligraphy that he wrote on the exam papers was poor and told him: “The current level of your calligraphy can only get the third grade if you attend the hall test in the future. If you practice more, maybe you can get the second grade.”

After that, Dacheng diligently practiced calligraphy and made a lot of progress. Later, when he attended the hall exam, his calligraphy had definitely improved. Liu Tongxun, who was responsible for scoring the hall exam, was a righteous official. On the grading, Chu Tingzhang, who came from Changzhou, south of the Yangtze River, was ranked first, but Dacheng was number 11. When the top 10 exam papers were prepared to be sent to the emperor for royal review and approval, one of Chu Tingzhang’s fellow townsman, who was another examiner of the hall exam and had a personal grudge toward Chu Tingzhang, told examiner Liu Tongxun: “The public know the top three candidates we rated and have been ready to welcome them.”

On hearing the news, examiner Liu was irritated and said: “Do they think I have shown favoritism on scoring the hall exam?” So examiner Liu replaced the exam papers of the top 10 with those ranking 11 to 20 and submitted them to the emperor for review. Dacheng at number 11 thus became number 1 and took first place in the hall exam.

Later, people who knew the inside story exclaimed: “The Heavens have spoken! Helping Qin Dacheng, who was filial and thoughtful, to be ranked first in the hall exam is the embodiment of Heaven’s righteousness.”