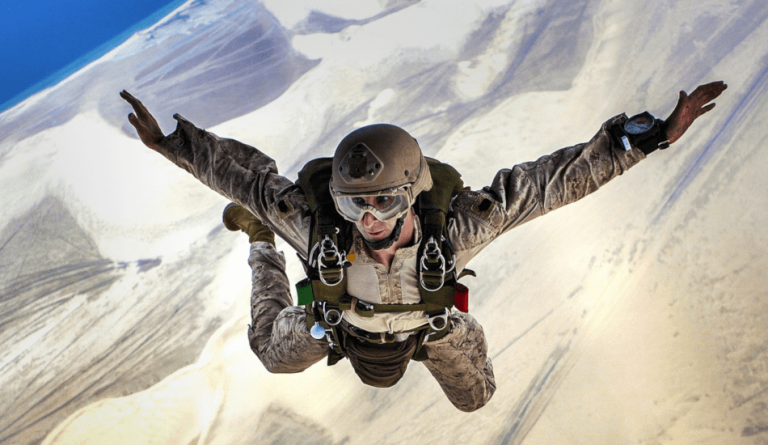 The Thrift Savings Plan (TSP) is set to begin investing retirement savings of U.S. military personnel into companies from China, including ones blacklisted by the U.S. government. (Image: via pixabay / CC0 1.0)

Mike Waltz, a member of the U.S. House of Representatives, has warned against funding the Chinese military through the retirement savings of American soldiers. A pool of about US$50 billion dollars belonging to the U.S. military personnel retirement fund will be invested in an index that includes companies from China that may be engaged in building weapons systems and repressive technologies for the Chinese Communist Party.

“We cannot have the American military who’s out on the frontlines retirement account funding their biggest adversary in the 21st Century. America, we need to wake up. We are in a Cold War with China, they are certainly in one with us. And we would be no more funding their industry through our retirement than we would the Soviet Union and companies in Russia years ago. We need to think about this differently and this has got to stop,” Waltz said to Breitbart.

The congressman is sponsoring a bill that seeks to block the investment of military retirement funds in any endeavor that benefits Chinese companies. He also proposed that President Donald Trump appoint a new chairman to the Federal Retirement Thrift Investment Board (FRTIB), which is responsible for overseeing the Thrift Savings Plan (TSP).

The TSP is scheduled to include Chinese firms from the second half of this year as part of its broader plan to include emerging markets in the index. The proposed investment decision has infuriated many military personnel, with eight former leaders recently writing an open letter asking to halt such changes.

One of the Chinese companies that the retirement savings will be funding is Hikvision Digital Technology, which the U.S. government blacklisted last year for providing technologies used in Xinjiang’s detention camps. Another Chinese firm that will benefit is ZTE, which was penalized by Washington for going against U.S. sanctions. The fact that such firms will be financially supported by U.S. money makes no sense and completely goes against the ethos of America.

In a letter to the Department of Labor Secretary Eugene Scalia, Congressman Jim Banks asks for an explanation as to how the agency will inform American investors about the risk of owning shares in firms that go against U.S. financial disclosure requirements. He implored Scalia to reverse the TSP’s decision.

Several other lawmakers have been talking to President Trump about the issue. Given the seriousness of the matter, political analysts expect the U.S. administration to eventually pass regulations that would block retirement funds from being invested in Chinese companies, at least those that have been blacklisted by the United States.

Meanwhile, the impact of the CCP coronavirus is likely to change the retirement plans of many American citizens. Most potential retirees will be faced with two choices — retire earlier than expected or keep working for a longer period of time.

Alicia Munnell, director of the Center for Retirement Research at Boston College, believes that many older people will be forced to retire early since they will not be able to find career opportunities in a post-coronavirus economy. When many people are looking for employment, companies are likely to prefer the younger candidates.

For those senior citizens who will be lucky enough to hold on to their jobs, the COVID-19 economic slowdown will have affected their retirement savings negatively. As such, they will have no choice but to work for additional years until they recoup some of the losses suffered by their accounts. To make matters worse, their wages might also potentially go down. Some companies may even cut back on pension contributions.