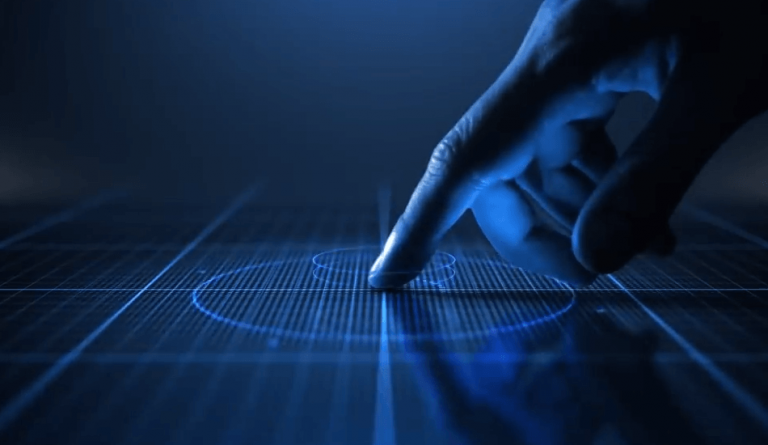 Robots and Artificial Intelligence systems have started to make their presence felt across industries. Their relevance will only keep growing as time passes. Food franchise businesses seem to have become more aware of the need to include such technologies into their daily processes to cut down costs as well as increase efficiency. On the downside, such changes also threaten to diminish employment opportunities.

Any restaurant or café has four basic functions: cooking, serving, collecting cash, and delivery. All these processes are being automated at a rapid pace. For instance, up until now, deliveries have usually been done by people on bikes or using cars. At present, drones and small self-riding vehicles are being deployed. Cashiers at restaurants are being replaced by machines that accept payments. The jobs of waiters are also under threat as some franchises have started deploying robots to fill their roles.

One study has found that the automation potential of waiters and waitresses is about 77 percent. When it comes to cooking, human cooks seem to be irreplaceable… for now. But a team of MIT graduates has opened a restaurant where all the meals are cooked by robots. As franchise owners realize the benefit of using robots over humans, many will start to invest in them. As a result, there will be a boom in robot restaurant franchises, where everything from cooking to collecting cash will be automated.

“It’s important for brands to invest in technology since the expectations of today’s consumer have changed significantly… If consumers have a brand’s app on their phone, it’s much more likely they will visit the store. It’s clear that technology from a delivery and mobile ordering standpoint is tremendously important, while investing in technologies, such as self-serve kiosks and loyalty apps, is necessary to compete,” Mark Wasilefsky, head of the Restaurant Franchise Finance Group at TD Bank said, as reported by Food & Beverage.

However, such changes will push out a lot of people from the restaurant industry. After all, the only thing a food franchise would need would be one or two people to manage the shop while robots do the rest of the work. Where will the millions of people who lose their jobs to robots find employment? This is a serious question that will need to be answered.

Last year, truck drivers from Missouri held a huge protest where they demanded that a bill be passed that would block the deployment of driverless trucks. Workers from the restaurant industry will also eventually make such demands to protect their jobs. Unless the government can guarantee alternative employment options, automation might not be implemented in all areas even though the technology is available.

The one process in the food business where automation is rapidly taking over is delivery. The CCP coronavirus outbreak has only boosted the appeal of robot deliveries as people prefer minimal human contact in these conditions. Franchisees are deploying AI training tools to train their employees. Most of these tools have a game-like system that engages workers, allowing them to participate in contests and win rewards by securing top spots. Performances are assessed and the AI recommends areas that would require improvement.

AI is also helping franchisees to set up custom loyalty rewards programs targeted at individual customers. The businesses are no longer shackled with having to use a single rewards program for their loyal diners. Instead, every customer’s food and spending habits are assessed, creating a loyalty program that will look more appealing to them.