How Did Confucius Deal With Yan Hui When He Stole the Rice? 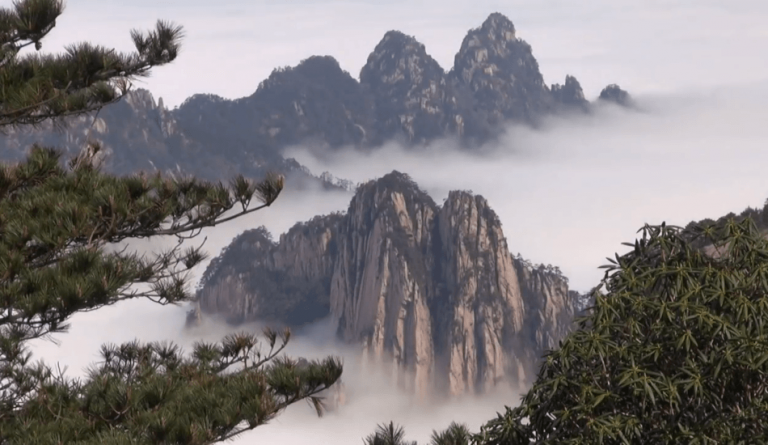 Yan Hui, the favorite disciple of Confucius, was smart, diligent in his studies, and could learn by analogy. (Image: Screenshot via YouTube)

Yan Hui, also known as Yan Yuan, was an ancient Chinese philosopher from the state of Lu (521-481 B.C.). He was the favorite disciple of Confucius and ranked number one among the 72 disciples of Confucius. Yan Hui was born into a poor family but was accepting of his situation. He was smart, diligent in his studies, and could learn by analogy. Due to his good character, Confucius often praised him. Yan Hui died when he was 40 years old and was later venerated as one of the Four Sages.

Once, Yan Hui had a discussion with Confucius: “I think a person should not be ashamed of being poor. One should know one’s place regardless of his background. Although one does not have high social status, he does not feel inferior to himself and won’t behave shamefully in front of aristocrats. One does not build up his reputation by putting on airs, instead, he supports friends through adversities throughout his whole life. What do you think about taking the above-mentioned as standards for the conduct of life? ”

Confucius replied: “That would be good. If one can be contented regardless of his poor family, while not feeling inferior in front of aristocrats, he won’t have other desires. Although he does not have a high social position, if he does not consider himself lower than aristocrats, he can behave naturally, humbly, and politely. He can treat everyone fairly and not put on airs, therefore, people will respect him.

He does not isolate himself from social groups, so he makes friends, values loyalty, and supports friends through adversities. He does not talk too much or overdo things so he can unite things well. If you can do such things, even the ancient sages were nothing more than this.” Confucius saw Yan Hui’s actions really met his words. He then often praised him and trusted him very much.

Confucius and the rice

Once, Confucius was trapped somewhere between the state of Chen and Tsai and had no food. He had not eaten for seven days and was exhausted. During the daytime, he could only lie down and rest. Yan Hui brought back some rice from out of nowhere and cooked it afterward.

After a while, when the rice was almost ready to eat, Confucius saw Yan Hui take some from the pot and eat it. When the rice was ready, Yan Hui politely invited Confucius to have the rice. Confucius pretended that he did not see what just happened, stood up, and said: “I just dreamed of the ancestors.

Since the rice looks clean, I would like to offer it as a sacrifice for the ancestors and eat it later.” In Chinese culture, it is prohibited to offer food as a sacrifice after one has started eating from the dish, otherwise, it would be disrespectful to the ancestors.

Yan Hui replied in a hurry: “Please don’t. There was some charcoal ash that fell into the pot and stained the rice. It would be a waste if I threw it away so I ate it.”

Confucius sighed and told his disciples: “People should trust what they see. But even what the eyes actually see is not necessarily the truth. People trust their hearts, but even the heart is sometimes not reliable. You should remember that truly understanding a person is never easy!”

The incident of “Yan Hui stealing food” almost caused Confucius to misunderstand his favorite student. After that, he understood the truth that “seeing is not necessarily believing.” Even a sage could misjudge and doubt his most trusted disciple, not to mention ordinary people. Fortunately, he knew how to wisely understand the truth and finally resolved the misunderstanding.

People may only believe what they actually see. However, what the eyes can see is very limited because there are too many things that human eyes cannot see. We should not judge things from the surface but from various angles to comprehend the whole picture. If you only see things from a single perspective, there will be biases.

There are many people who misunderstand things even though they claim that they have witnessed them. So they are haunted by that misunderstanding and feel hatred. There are even some who die with regrets that they cannot let go of. It is not worth living a painful life just because of a misunderstanding!