How the CCP Virus Is Negatively Affecting Children 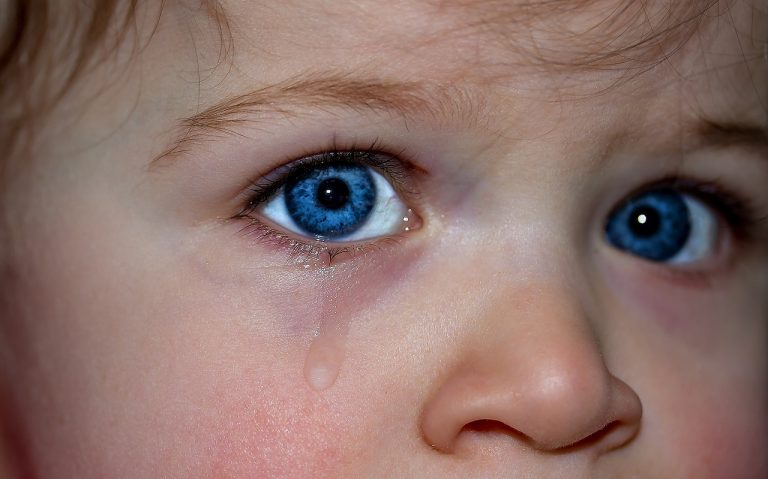 In the last three years, mental health issues causing a potential problem amongst youngsters have increased by 50 percent. (Image: Myriams-Fotos via Pixabay)

Children have been one of the most affected groups from the CCP virus outbreak. Whether it is the regular, school-going student or child who goes to work to feed his family, the virus has restricted them to their homes, opening up a world of problems many are finding difficult to cope with.

In developing countries, many parents are too poor to afford a nutritious meal for their children three times a day. One way such they get healthy food is by attending schools where mid-day meals are provided for free. This is especially true in a country like India where almost 100 million children rely on such programs.

With the country on lockdown, they are deprived of these meals. Add to it the fact that most parents are daily wage earners who are strapped for cash due to the lockdown, they won’t even get basic meals on time at their homes. This is also true for almost 48 million from Brazil and 9 million from South Africa and Nigeria.

Though child labor is technically banned in several countries, developing nations have their share of child laborers. The CCP virus lockdown has blocked their incomes, pushing them and their families into poverty. Children in places like the Indian subcontinent, Africa, the Middle East, etc., live in areas where clean water could only be acquired from external means, like a water supply truck.

With many of these places under quarantine, they only have access to unclean water. Incidences of violence against children in households are also apparently increasing since many abusive parents are now in extended contact with them Earlier, these parents would have been occupied in their jobs, limiting contact, and reducing exploitative conditions.

Some divorced parents are also taking advantage of the lockdown and using it as a pretense to prevent children from spending time with the other parent according to court obligations. In India, a high court approved a father’s right to see his children during the lockdown and instructed the mother to arrange for videoconferencing to make it happen. Incidences of child marriage are also expected to rise since the economic effect of COVID-19 will make poor people poorer, derailing girl education, and upliftment programs.

Increased online sexual exploitation is another major issue. “As schools have shut down, children are spending more time online and may be anxious or lonely because of isolation and confinement.

“As tech companies reduce their number of in-office human moderators and temporarily shift to automated content moderation, platforms like Facebook, Twitter, and YouTube have warned that the shift may lead to more mistakes and longer response times to review potentially harmful content, giving offenders an even greater opportunity to target children,” according to Human Rights Watch.

According to the U.S. CDC, almost 20 percent of infected children in the United States require hospitalization. Those who are less than 12 months old are the most likely candidates for this. When compared to adults, children infected with the CCP virus are less likely to develop any symptoms. This can be understood from the fact that of the 149,082 confirmed cases of infections, those under the age of 18 only made up 1.7 percent despite the fact that this age group accounts for 22 percent of the total American population.

There are many theories as to why COVIV-19 affects them the least. The most popular one posits that the ACE2 receptor is not as expressed in them as it is in adults. It is these receptors in the human cells that CCP coronavirus particles bind to when they infect a body. In them , the virus will find it difficult to attach and enter the cells. As such, COVID-19 won’t be able to replicate and spread too much, thereby protecting them from it.