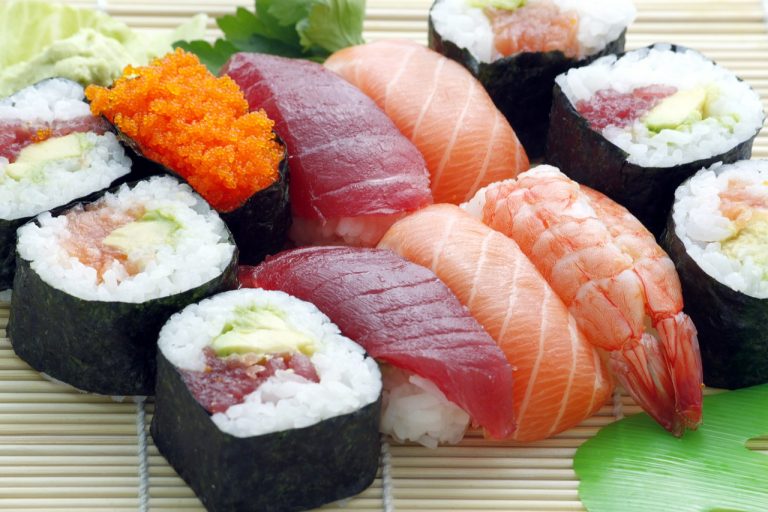 Japanese people believe that eating too much is not good for their health. (Image: DesignNPrint via Pixabay)

In the world longevity rankings published in World Health Statistics 2018 announced by the World Health Organization (WHO), Japan retained first place with an average age of 84.2 years old. According to reports on why this is, Japanese culture expert Marco Carestia pointed out that there were 10 potential reasons for the longevity of Japanese people.

1. Avoid eating too much

Japanese people believe that eating too much is not good for their health.

2. Consume many different foods every day

In 1985, the Japanese government issued Dietary Guidelines for Health Promotion, recommending that up to 30 different foods (including cooking oil and condiments) per day should be consumed.

Analyzing the eating habits of Japanese centenarians, they usually eat very slowly. They have known from a young age that chewing slowly can increase longevity. Chewing fully will make you feel full and end up eating less, and the smaller stomach contents reduce the burden of digestion.

4. Have the original taste of food and keep to a low-fat and low-calorie diet

The Japanese tend to keep the original taste of foods, preferring a light diet, and cooking with less oil. Many dishes are steamed and drizzled with a little oil when serving. This not only can reduce the damage of hot oil on nutrients, but also reduces oil intake, which is beneficial to health.

Japanese people eat plenty of vegetables, fruits, and cereals. These foods are high in fiber. Fibrous carbohydrates typically take longer to digest, and will not be converted into fat quickly.

The Japanese love to eat a lot of fish. They like to eat deep-sea fish such as salmon, eel, and tuna, which are rich in long-chain unsaturated fatty acids. A lower intake of red meat greatly reduces the incidence rate of strokes in Japan.

Japanese people believe that the purest and most unique natural flavors can be tasted only by choosing seasonal foods.

Japanese people are very casual about their diet and eat whatever they want, but the obesity rate is the lowest in the world. Some people pay too much attention to diet and count calories for every bite, which can cause mental stress and even health problems.

As early as 1975, the Japanese government began to pay attention to the issue of “salt reduction” in diets and launched a series of salt reduction campaigns.

10. Take care of your waist size