Made in India: India Seeking to Woo 1,000 Companies Away From China 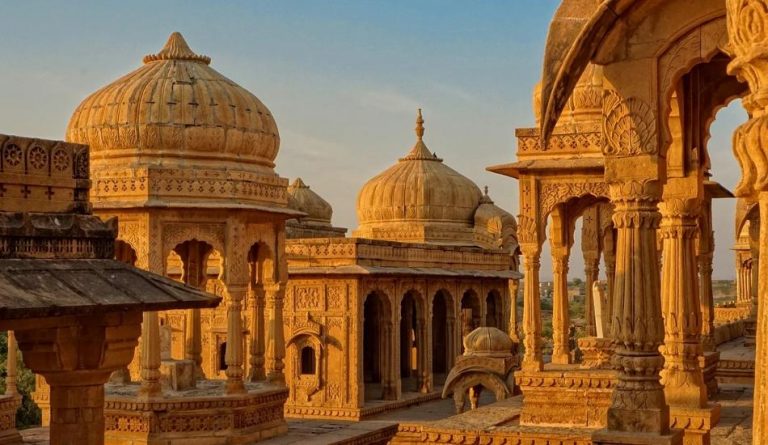 India is beginning to look like an attractive option for many firms planning to shift their manufacturing away from China. (Image: Glavo via Pixabay)

COVID-19 has been a huge setback for China. While its economy has struggled due to the viral outbreak, a more serious problem for Beijing is the fact that many companies are planning to shift their manufacturing businesses to other regions. India, in particular, is an attractive option for many firms given its huge population, an open, democratic society, and the rule of law. In fact, the Indian government apparently met with over 1,000 American companies in April and offered incentives to make the shift from Communist China.

According to various sources, India is currently developing a land pool of almost 1,782 square miles across the country, an area that is equivalent to the size of Luxembourg. The government plans to use it to lure foreign businesses to the country. Land is one of the biggest problems many companies face when looking to set up operations in India. They are required to acquire land on their own, which is a tedious and time-consuming process. In fact, several companies like Posco and Saudi Aramco had earlier been frustrated with this difficulty.

But with Prime Minister Modi’s government setting up a land pool that will allow for speedy land acquisition at attractive terms, India seems to be preparing for a massive boom in manufacturing and other sectors.

“We have the advantage of coastline and ready-made industrial parks with necessary clearance… We are focusing on certain sectors like IT and related manufacturing, food processing, and chemicals and have been holding video conferences with investors,” Rajat Bhargava, special chief secretary of the Andhra Pradesh state’s revenue department, said to NDTV.

India is already in talks with companies like Abbott Laboratories and Medtronic Plc to relocate their units. Both firms already have a presence in the country. As such, it will be easier to integrate and expand operations when they shift supply chains from China.

Indian officials have assured businesses that even though the overall production costs in the country might be slightly higher than in China, it will still be economical when considering the ease of securing land as well as skilled labor. In fact, the government has agreed to amend a few labor laws to align with business interests.

America, Japan, and South Korea are the three main countries with the greatest interest in shifting operations to India. There are no surprises here since these three are actually the country’s biggest trading partners. U.S. Secretary of State Mike Pompeo revealed in April that the American government was working with India and other countries to restructure global supply chains to decrease the dependence on China.

In April, the Indian government tightened rules on Foreign Direct Investments from neighboring nations. While no specific country was named, it was understood that the policy was targeted at limiting Chinese investments and influence in the country. According to the revised rules, companies from neighboring nations will now have to gain additional approval from the administration to set up operations in the country. The move will also prevent any hostile takeover of weakened domestic firms by Chinese investors.

Ever since 2014, Chinese investments in India have grown five-fold and totaled around US$8 billion as of December last year. According to an analysis by Brookings India, China currently has plans to invest around US$26 billion in the country. With the new rules, some of these investments may be blocked. The good news is that India is in a position to do so since it is already courting investments from America, Japan, Korea, and other developed nations.