2 Short Stories of Success by Kindness and Honesty 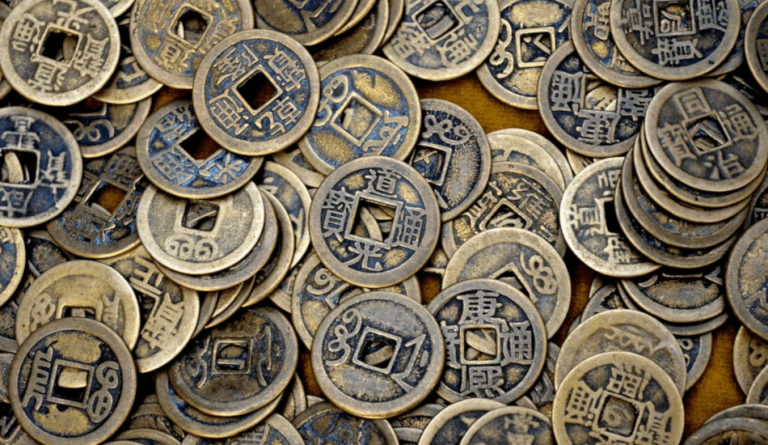 The are many stories in China about kindness and honesty leading to success in life.

1. How an illiterate stall owner gained success with 2-cent drinks

Many decades ago, in Baoji, Fengxiang County, there lived a lady surnamed Zhang with the first name Gai Gai. Although Gai Gai never attended school, she led an honest and hard-working life. In the eyes of many regular people, she was seen as just foolish and stupid, a person who could never attain success. She grew up quickly and entered into marriage early in life. Unfortunately, her husband died soon thereafter and she was suddenly left alone to fend for herself. To eke out a living, she set up a stall by the roadside to sell soft drinks.

Being illiterate, she had never learned how to count. Gai Gai was anxious not to short-change her customers and also to make sure that the amount she collected for herself was exactly what she charged per drink — 2 cents. To solve this difficulty, Gai Gai came up with an idea. She used a 2-cent coin for comparison. Whenever she found that the size of the coin she collected was smaller than her 2-cents coin, she would not accept the trade.

If she found that the coin was bigger than a 2-cent coin, she would not accept that either. She would also not accept paper currency. She was exact and honest in her dealings. Soon, word of her strange method got passed around and it was seen as a joke among the locals at that time. Over time, Gai Gai’s name eventually became a byword for foolishness and stupidity. Whenever the locals scolded someone they would simply use the slang word and say: “You are stupid like Gai Gai.”

This attitude, however, did not hold Gai Gai back, and to the surprise of the people, Gai Gai’s small business became very popular and prosperous. Out of interest, people would stop by her stall to observe her trading method. She had customers that specially came from far away just for Gai Gai’s 2-cent drinks. One day, even a famous figure in her province also came to Gai Gai’s stall for her 2-cent drinks. Gai Gai became famous not only in Baoji, but throughout the whole of Northwest China.

You might wonder how Gai Gai’s honest and humble lifestyle could reap such successful returns. In fact, it is not difficult to understand her success. When dealing with an honest person, one feels serene without any worry of being cheated or taken advantage of, and with no doubts about the person’s good intentions. The aura of an honest person is pure and beautiful. This is what attracts and touches people most. We are all by nature kind and compassionate. Preferably, what we should pursue is a pure and beautiful life.

2. How a trustworthy safecracker got promoted

There was a master locksmith who had been repairing locks his whole life. His high skills were developed and mastered over many decades. In his private life and in business, he was very kind and honest. This earned him the respect of his community. When the locksmith reached old age, a time came for him to retire.

This story goes to tell that in life you must focus on improving your character and abilities, rather than on fame and fortune. You will not go astray when you are trustworthy, good, and kind. When you have a clear and clean mind in doing things honestly, you will reap positive results and success in life.