Under the Cover of the Virus: China Crushing Hong Kong Protesters 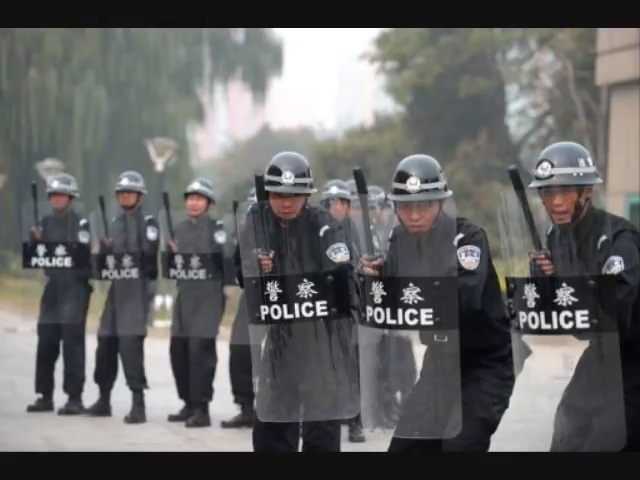 China is cracking down on Hong Kong protesters during the CCP coronavirus outbreak. (Image: Screenshot via YouTube)

With the world’s focus fixed on controlling the CCP coronavirus outbreak, the Chinese Communist Party seems to be using this opportunity to crack down on Hong Kong protesters who have been demanding the protection of autonomy and freedom in the city. In April, 14 high-profile pro-democracy activists were arrested by the police on charges of conducting “unlawful meetings” during last year’s protests. Since then, the CCP has intensified its attack on protesters.

The spread of COVID-19 has muted the scale and frequency of protests in Hong Kong for much of the year. However, small protests are still held every now and then. With fewer people willing to come on the streets, Beijing realized that this would be the perfect time to arrest the important figures spearheading the protests. Among the 14 arrested in April, one of the people was a former Democratic Party Chair, Martin Lee.

“If they arrested those political leaders, including Martin Lee, in November, 100,000 people would’ve taken to the street immediately that night in different districts… But due to safety concerns over the coronavirus which make it difficult to gather people on the street, [the Government] has taken advantage,” Joshua Wong, secretary-general of the pro-democracy organization Demosisto, said to ABC News.

Recently, China’s Hong Kong Affairs office called the protesters a “political virus” and characterized them as violent people aiming for the separation of Hong Kong from the mainland. It warned that Beijing would not sit idly and let such things fester since the CCP felt a “responsibility” to maintain order and security in the region.

The government of Hong Kong also had some pretty harsh words for foreign politicians who have been criticizing the Chinese regime for its actions in the city. The administration called such statements “unfounded” and warned that it was a “serious intervention in Hong Kong’s affairs.”

The crackdown is also a sign of Beijing’s anxiety about the upcoming Hong Kong legislative elections scheduled in September this year. Citizens of the city have a strong anti-China sentiment right now and the Communist Party is worried that this might translate into a win for pro-democracy groups.

In November, the district elections saw people giving a landslide victory to the pro-democracy camp. Many significant pro-Beijing candidates lost their council seats and even Chief Executive Carrie Lam was forced to acknowledge the public’s “unhappiness” about the administration. If such parties win once again, they are very likely to enact measures seeking to curtail Chinese influence in Hong Kong.

A group of bipartisan U.S. lawmakers recently wrote a letter to Secretary of State Mike Pompeo, asking that the recent arrests of 14 pro-democracy activists be taken into consideration during the State Department’s upcoming assessment of Hong Kong’s autonomy. They particularly denounced the arrest of 81-year-old Martin Lee Chu-ming, who is popularly called the “father of democracy” in Hong Kong.

The lawmakers also raised concerns about recent comments by Beijing’s liaison office that seemed to suggest that it was somehow not bound by any commitment to the Basic Law, which is what protects Hong Kong from too much interference from the mainland.

Last year, the United States enacted the Hong Kong Human Rights and Democracy Act, which requires the State Department to certify Hong Kong’s autonomy every year, as well as advise the government about sanctioning individuals identified to be responsible for any erosion in autonomy.