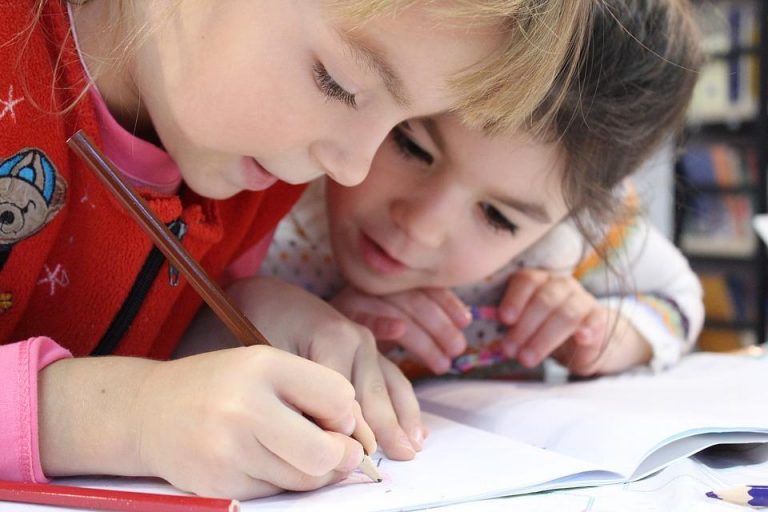 School closures have led to a change in attitudes among parents about who should be responsible for their children’s education. (Image: via pixabay / CC0 1.0)

School closures have led to a change in attitudes among parents about who should be responsible for their children’s education, a major new survey shows. Families are more likely to think they should be involved in their child’s education since the CCP coronavirus pandemic began, research from the Centre for Social Mobility at the University of Exeter shows.

The survey, jointly designed with the Centre for Education and Youth, was run online to allow parents and teachers around the country to share their experiences and concerns about school closures. Around 2,200 people took part in the survey during April. A total of 35 percent of parents said before the school closures they had thought children’s education was the responsibility of schools, compared to 7 percent after closures.

Around 60 percent had viewed education as a shared responsibility between teachers and parents; this fell to 38 percent. A total of 5 percent said before closures they had thought said education was the responsibility of parents; after closure, this rose to 55 percent.

Almost three-quarters of teachers who responded to the survey, 72 percent, said school closures would have a negative impact on pupil wellbeing and safety, while around 1 in 10 felt it would make no difference. Many parents who took part in the survey said they are enjoying the chance to spend more time with their children, but they are also feeling tired, stressed, and anxious about their ability to juggle work, homeschooling, and their own needs.

Half of the parents said they felt their main purpose in homeschooling was to provide continuity with their child’s previous school-based learning, while a quarter said they were aiming to provide a broader range of experiences than their child would normally get in the classroom and 25 percent said they were trying to keep their children busy until schools reopen. Parents of children with special educational needs and disabilities are facing particular challenges. One parent said:

“My child is autistic and has found the schools closing very difficult. He misses his school, his friends, his teacher, and his routine. He is very sad about missing out on year 6 experiences. He is very worried that he might not be able to go back to school before the end of the year.

“He is working hard at his home schooling because the work is set by his teacher, but he misses the input of the class and he needs a lot of help and encouragement in some curriculum areas.”

More broadly, parents are feeling the strain, but they also reported finding some positives. Another parent said:

“I am working from home and it is very hard to supervise school work for two children whilst working. I am feeling stressed that I am not doing a good enough job and that their education will suffer. I am so tired at the end of each day that I have cried a few times.

“On the plus side it has been lovely spending so much time with the kids and they seem happy.”

Many teachers highlighted the challenges inherent in off-site learning. However, around half of the teachers who took part in the research said they felt that their experience of off-site teaching will have a positive impact on their teaching once children return to classrooms.

A total of 38 percent of teachers who took part said they didn’t think the lockdown would have an impact on their teaching, and 6 percent said it would have a negative impact. Professor Anna Mountford-Zimdars, Academic Director of the University of Exeter’s Centre for Social Mobility, said:

“Our survey paints a picture of the current wellbeing of parents, guardians, children, and teachers just a few weeks into this major change in children’s lives. We can see their views have changed rapidly, and this is likely to have an impact on education in the future.

“Our aim is to rapidly analyse our findings so we can report them to Government and others who support children and families.”