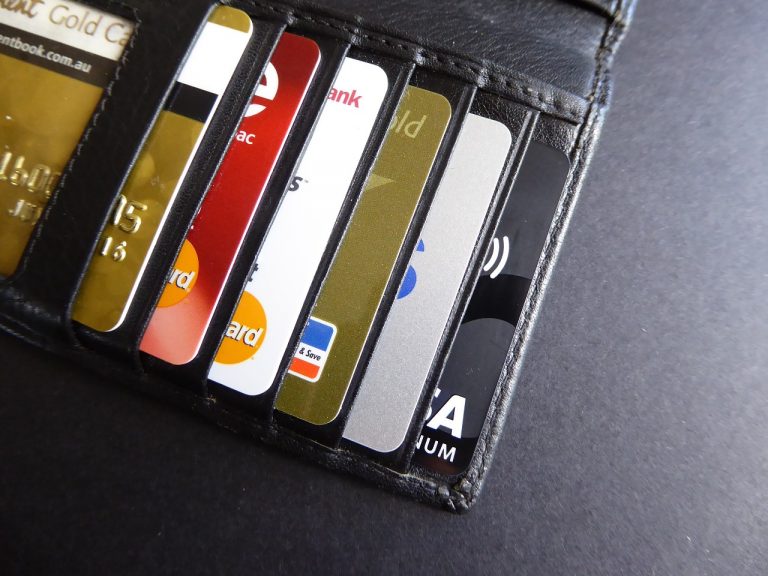 As the CCP coronavirus stagnates the economy and creates widespread unemployment, credit card companies are now facing rising instances of non-payment of debts. Lenders are not only facing significant potential losses, but also a decline in spending from “good accounts,” which will ultimately strain their cash flows.

Fitch Ratings has revised its asset performance outlook for North American credit card Asset-Backed Securities (ABS) to “Negative” from the earlier rating of “Standard.” “Rising unemployment will undoubtedly pressure borrowers’ ability to service their credit card debt, which will lead to weaker credit card ABS trust performance heading into the second half of the year,” Herman Poon, Fitch Senior Director, said in a statement.

The reason credit card debts get hit first in a weak economy is due to a simple fact — they are unsecured loans. If the borrower is not capable of paying the debt back, lenders do not have much recourse to recoup the money. As such, when borrowers start facing any financial troubles, it is credit card debt that they first avoid paying.

Major credit card companies like Discover Financial Services, Capital One, and Synchrony Financial are allowing borrowers to defer their payments for a month or more. Some have waived late fees, interest, and other charges. However, financial experts do not believe these measures will slow down the coming “reckoning.”

The CCP coronavirus pandemic is still very active, infecting and killing thousands. Even if the lockdown ends, economic projections do not predict an immediate recovery. At best, some see the economy start improving by the end of the year. During this time, high levels of unemployment and the financial crunch experienced by the employed population will deter any immediate payment of credit card debt.

And since companies cannot continue postponing debt collection for many months, they will be hit with huge losses quite soon. Brian Riley, director of credit advisory services at Mercator Advisory Group, believes that the credit card industry will be risky and less profitable at least for the next two years.

Riley warns that the combination of rising delinquencies and declining transaction volumes would translate into a fresh wave of loan charge-offs in just six months. He points out that charge-off rates on credit card debts usually peak at a level similar to the unemployment rate. By April 25, almost 30 million people were reported to have been unemployed in just six weeks, which is the worst jobless crisis in American history.

This means that charge-off could also potentially reach 30 percent, which is ominous for credit card lenders. Investors seem to have anticipated the issue since share prices of financial firms like Citigroup, Bank of America, and JP Morgan have fallen since this year’s peak levels reached in January-February.

According to a recent survey conducted by CreditCards.com, almost 48 percent of credit card debt is made up of everyday bills like daily expenses, car maintenance, home repairs, and so on. With the COVID-19 outbreak unresolved, many more people will likely be using credit cards to fulfill their daily needs rather than buying things like expensive bags, smartphones, etc. Spending on vacations, which accounted for 12 percent, will also see a decline.

When it comes to demographics, millennials and Gen Xers carry the highest balances month to month at 65 and 66 percent respectively. Almost 60 percent of millennials were also found to be very stressed about their credit card debt as compared to just 43 percent of baby boomers.

This generational difference is understandable since baby boomers likely have some retirement funds and other savings to rely on. In contrast, the millennial population, which has a lower homeownership rate and savings, will be highly tense about their financial security in these uncertain times.