Can Traditional Chinese Medicine Help Deal With the CCP Virus? 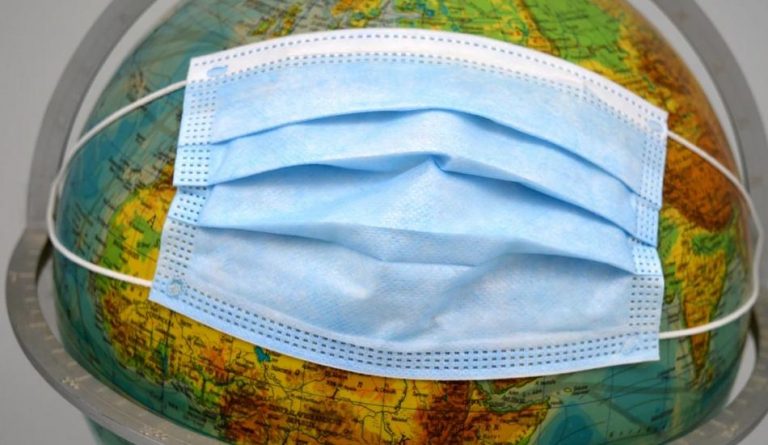 As deaths from the CCP coronavirus infections keep rising, people are desperately seeking alternative solutions. One remedy that has attracted the attention of many is traditional Chinese medicine (TCM). In fact, some places in China that have been affected severely by the virus have resorted to treatment solutions recommended through TCM.

A recent study looked at 54 COVID-19 patients from Wuhan, the epicenter of the viral outbreak. The subjects’ clinical characteristics, as well as the utilization of Chinese medicines, were analyzed and the researchers explored the factors affecting the duration of hospital stay. The team found that TCM treatment reduced the number of days a patient spent at the hospital, especially if the person used to ingest Chinese medicines belonging to the category of Invigorating Spleen and Removing Dampness (ISRD).

The researchers also quote a report from Hunan that showed a person’s average hospitalization period was cut down by 2 days due to administering traditional Chinese medicine. Another study conducted in Wuhan on 34 COVID-19 patients found that the use of Chinese medicines in conjunction with Western medicine had a protective effect on the heart, kidney, liver, and other organ functions.

In China, the use of traditional Chinese medicine has been promoted by the government right from the early days of the outbreak. A herbal concoction called the “lung cleansing and detoxifying decoction” is apparently proving to be effective against the CCP virus, alleviating symptoms of pneumonia. Tong Xiaolin, a leading researcher at the China Academy of Chinese Medical Sciences, claims that about 1,102 of 1,261 patients who took the decoction recovered from COVID-19. The medication is prepared using orange peel, Chinese licorice, and cassia twig.

According to Dr. Yan Fang, not everyone trusted TCM’s positive effects initially in Wuhan. It took some time for people to realize that native medicines still have their value. “Very few patients agreed to take TCM in the early days… The first batch of herbal ingredients arrived at the hospital from (the southwestern province of) Sichuan on Feb. 12. After just one day, five patients who’d taken the decoction told us they’d felt improvements — better sleep and bowel movements … Honestly, we didn’t expect they’d improve so quickly,” he said to Sixth Tone.

In the city of Hubei, almost half of all COVID-19 patients were treated with Chinese medicine. More than 2,200 medical workers from TCM hospitals and universities were sent to the province to fight the spread of the CCP virus. As of March, Beijing had approved several TCM remedies as a treatment for COVID-19 infection, including powders, pills, decoctions, and injectable therapies.

The latest reports suggest that COVID-19 can spread through sexual contact. Researchers from the Shangqiu Municipal Hospital who treated 38 male patients during the January-February period found that almost 16 percent of them had evidence of the CCP virus in their semen. Not only infected patients but even recovering patients are at risk of hosting the CCP virus in their semen.

The good news is that the CCP virus seems to be incapable of replicating inside the male reproductive system. On the flip side, the virus can continue to remain inside the system for a long time since the immune system cannot completely reach the area and destroy the viruses. Though finding evidence of the CCP virus in the reproductive tract does not guarantee that it will be sexually transmitted, scientists warn that caution should be exercised during sexual acts.