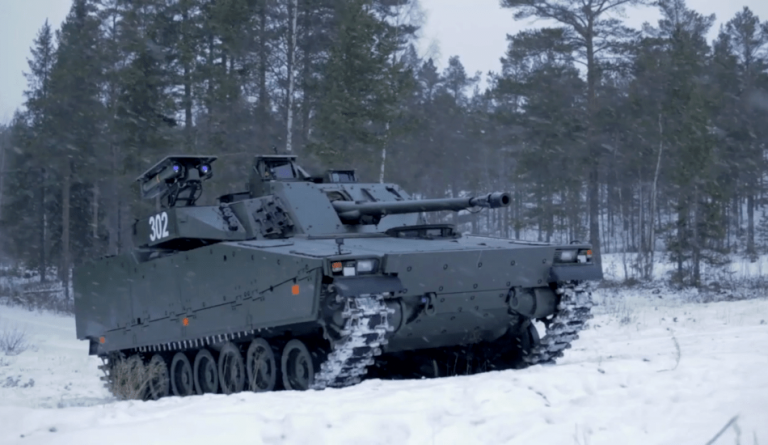 A recent report by the Campaign Against Arms Trade (CAAT) shows that the UK sold over 3 times more arms to repressive regimes in 2019 than the previous year. (Image: Screenshot / YouTube)

The weapons industry is one of the biggest cash cows in the world. And the UK seems to be fully invested in such profitable opportunities even though some of its consequences may easily violate human rights. A recent report by the Campaign Against Arms Trade (CAAT) shows that the UK sold over 3 times more arms to repressive regimes in 2019 than the previous year.

The CAAT report reveals that the UK’s total weapons sales in 2019 stood at US$1.6 billion. Out of the 48 countries to which the UK sold arms, 26 of them have been classified as “not free” by the U.S. pro-democracy group Freedom House. While in 2018, around US$214 million worth of arms were sold to repressive regimes, this number jumped to US$681 million last year, an increase of about 390 percent!

There has been a growing demand that the UK government stop weapon sales to authoritarian regimes that, in turn, use them to bring misery to their citizens or people of other nations, including the UK. However, the government has yet to make a concrete decision in this regard. The reason for this is obvious —

war is a profitable business. To block arms companies from selling equipment not only would bring down their revenues but also affect the development of new weapons. This could put the UK behind other countries in terms of military technology. As such, even though some lawmakers may want to reign in arms sales to repressive governments, the arms lobby has constantly managed to evade any harsh sanctions.

However, UK courts have not been too lenient on the matter. Last year, a court issued an order freezing arms sales to Saudi Arabia, which is one of the biggest clients of UK arms companies like BAE Systems. As a consequence, the sale of arms to the Saudi regime declined in the latter half of 2019. But during the past five years, between 2015 and 2019, BAE made a tremendous profit selling to Saudi Arabia, netting more than US$18.6 billion.

Other repressive regimes to which the UK is selling arms include Qatar, Oman, and UAE, three countries rated as “Not Free” by Freedom House. “We comply with all relevant export control laws and regulations in the countries in which we operate and our activities are subject to UK government approval and oversight,” a company spokesman said, as reported by The Guardian.

The COVID-19 outbreak has created some complications for the UK’s military-industrial base according to Defence Secretary Ben Wallace. The Ministry of Defence (MoD) is already in the red by US$3.72 to US$16 billion. Post the CCP coronavirus, the ministry will have to decide on a procurement roadmap in a way that does not push its finances into deeper negative territory. Re-profiling of various equipment programs will be necessary.

However, this is going to be difficult since most programs are interdependent. For instance, research on stealth technology might overlap with research focused on radar and jets. To shut down one program will greatly affect others as well. As such, cash allocations for various programs will be a nightmare. Meanwhile, the MoD has approved US$328 million for the country’s Cyber Vulnerability Investigations (CVI) program aimed at identifying and combating cyber risks.