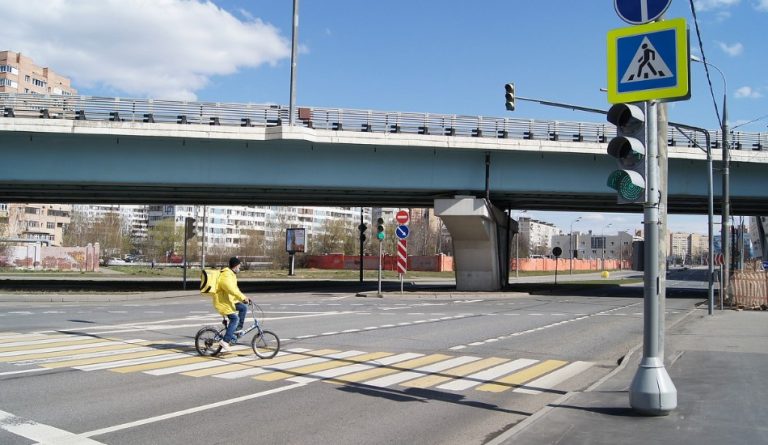 The CCP coronavirus has ignited a debate between the lockdown and the economy. (Image: tndoit via Pixabay)

As the CCP coronavirus outbreak continues to spread, there have been demands that the lockdown across America be revoked and economic activity restarted. Opposing voices argue that such a scenario would worsen the health situation, resulting in more infected people and dead victims. However, the fact that the U.S. economy cannot continue to remain inactive is also a harsh reality. So what should we choose — should America remove the lockdown and boost the economy at the possible cost of thousands of lives or should the country prioritize lives even at the cost of many people becoming poorer and hungrier?

Opening up the economy

In an interview with ABC News, President Donald Trump admitted that things are not going to be easy when the economy is reopened. However, he warned that this is the only way to prevent the country from spiraling into another Great Recession. “Will some people be affected badly? Yes. But we have to get our country open and we have to get it open soon… But at the same time, we’re going to practice social distancing, we’re going to be washing hands, we’re going to be doing a lot of the things that we’ve learned to do over the last period of time,z’ he said, as reported by MarketWatch.

The U.S. government has announced a US$2 trillion package to support unemployed people and distressed businesses. However, the government cannot keep handing out free money for long. To ensure the financial safety of businesses and employees, the economy has to be brought back on track. As simple as that. There is no other way. The longer the economy remains crippled, the more pitiful people’s living conditions are going to be, especially those belonging to economically weaker sections. More businesses are going to shut down. Tax collections will dip and the government itself will start feeling the heat.

The argument that lifting lockdown restrictions will raise infection levels is also true. But it does not take into account the consequences of keeping the lockdown active for too long. Steven Mnuchin, the Treasury Secretary, recently warned that if the lockdown measures are not lifted soon, America might suffer permanent economic damage.

Many experts now feel that it might take longer for lost jobs to be recovered. In April, the U.S. economy lost almost 20.5 million jobs. By mid-May, 36 million people had applied for unemployment benefits, the most since the Great Depression. Neel Kashkari, the President of the Minneapolis Federal Reserve Bank, admitted that a ‘V’-shaped recovery in jobs is now far from reality. It took more than a decade to repair the job market post the 2008-2009 Financial Crisis.

Meanwhile, four Republican senators have written a letter to President Trump asking him to suspend issuing guest visas to foreign workers. They pointed out that domestic workers should get priority in order to compensate for the job losses these past few months. Allowing foreign workers in at a time when America is in the midst of an employment crisis is a recipe for triggering public anger.