3 Points Explaining the Economic Fallout Caused by the CCP Virus 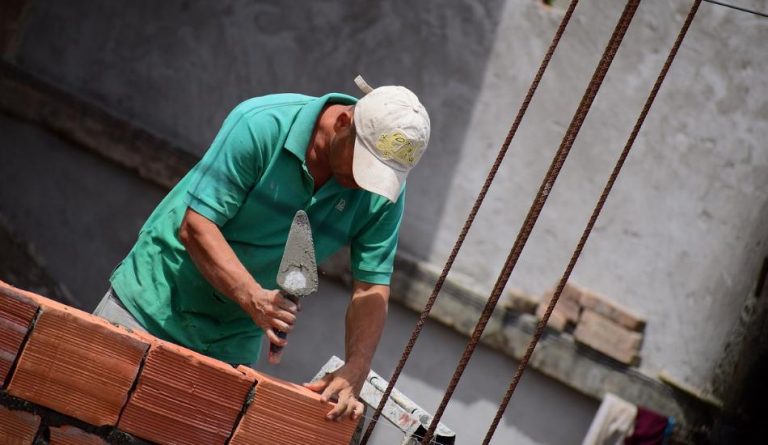 Many people think that the economic fallout caused by the CCP coronavirus outbreak will soon subside once the lockdowns are lifted. Unfortunately, this is not true. It could take at least a couple of years or even longer for the global economy to get back to pre-coronavirus growth levels. Until then, it will most likely be a slow grind to recoup all that has been lost in these last few months due to the economic fallout.

A recent report by the International Monetary Fund (IMF) predicts global GDP to shrink by 3 percent in 2020. Meanwhile, the U.S. is expected to suffer a decline of 5.95 percent this year, followed by a 4.7 percent growth in 2021. A survey by Bloomberg showed that the American economy will shrink 3.3 percent in 2019, more than double the global contraction of 1.5 percent. Even in 2021 and 2022, U.S. growth is expected to lag behind.

Now, keep in mind that these are estimates according to current conditions. If the CCP coronavirus situation is not resolved soon, predictions will be revised to lower numbers. “It is very likely that this year the global economy will experience its worst recession since the Great Depression, surpassing that seen during the Global Financial Crisis a decade ago… The Great Lockdown, as one might call it, is projected to shrink global growth dramatically,” IMF Chief Economist Gita Gopinath wrote as reported by The Epoch Times.

The Purchasing Managers’ Index (PMI), which shows the economic health of the manufacturing and service sectors, has been on a free fall for the past few months. America’s PMI in April collapsed to a record low, signaling tough times for the economy. The manufacturing PMI was recorded at 36.9, which is its lowest level in about 11 years. Services PMI fell to 27 from 39.8 in March.

Any number below 50 is seen as a sign of economic contraction. Hence, such low numbers have alarmed economic experts. New orders and output fell below the nadir of the 2008-2009 Financial Crisis.

This is not an isolated incident. The condition of European nations is even worse. Eurozone PMI fell to a shocking low of 11.7 in April. Germany, the region’s leading economy, saw its services PMI fall to just 15.9. To understand what such low PMI data means to an economy, you only have to look at ArcelorMittal, the world’s largest steelmaker.

A victim of the economic fallout, the company posted a massive US$1.1 billion loss for Q1, 2020, due to the COVID-19 setback. Demand for steel is a great indicator of the growth of an economy. When the biggest steel manufacturer itself put up such a huge loss due to lack of demand, the scale and scope of the economic fallout unleashed by the CCP virus can easily be understood.

3. Unemployment due to the economic fallout

With poor PMI data and weakening GDP growth, it is inevitable that unemployment levels will be at record highs. More than 36 million Americans, or about 15 percent of the country’s total workforce, are estimated to be unemployed. Some even put this figure at 20 to 25 percent.