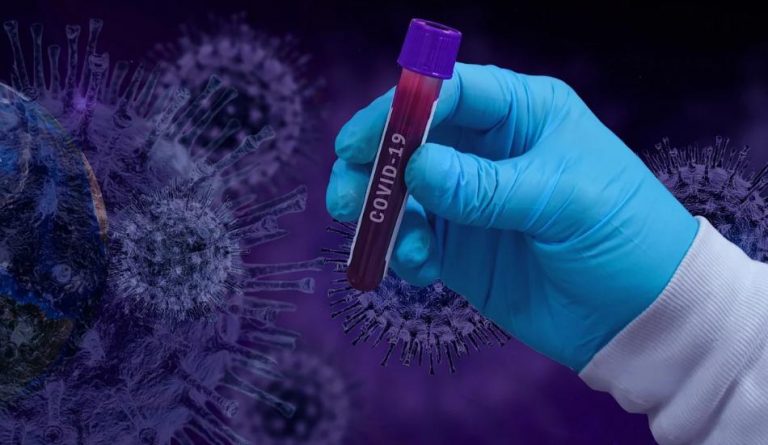 Despite growing calls for an investigation into the source of COVID-19, China has remained dismissive of such requests. (Image: fernandozhiminaicelavia Pixabay)

Despite growing calls for an investigation into the source of COVID-19, China has remained dismissive of such requests. It seems as if the Chinese Communist Party (CCP) is afraid of any independent investigation into the Wuhan lab, which is believed to be the origin of the CCP coronavirus outbreak. Some of the recent activities of the Wuhan lab, including the deletion of photos, point to a desperate regime trying to safeguard some disturbing secrets.

The Wuhan Institute of Virology (WIV) removed some images from its website that showed scientists working in the Wuhan lab, as well as visits by American diplomats. “The edited material includes a page of the institute’s website showing pictures of staff entering caves to take swabs from bats carrying coronaviruses — with the scientists wearing minimal protective equipment.

And the institute appears to have also removed reference to a visit to the institute in March 2018 of Rick Switzer, a science and technology expert from the U.S. embassy in Beijing,” according to Daily Mail.

The U.S. Embassy sent a few cables back home after Switzer’s visit, warning about the risk of bat experiments being conducted in the Wuhan lab. One note states that the diplomats found the Wuhan lab seriously lacking in terms of well-trained technicians and other staff required to run the high-containment facility.

Professor Clive Hamilton, a China expert, believes that the CCP coronavirus broke out from the Wuhan lab and not from wildlife wet markets as the Chinese government proposes. He points out that the earliest cases of infections in China were found in people who had no contact with the Wuhan wet market. As such, the only possible conclusion is that they contracted the virus from somewhere else, possibly a leak from the Wuhan laboratory.

In February, two scientists from Wuhan universities had written a paper titled The possible origins of the 2019-nCoV coronavirus. In the paper, the researchers point out that the bats that are said to have carried the virus live around 540 miles from the seafood market. On top of that, residents of Wuhan do not have the habit of eating bats. Plus, they found no evidence to support the theory that bats were being traded in the region. The scientists suggested that COVID-19 may have leaked from WIV.

Given such evidence, it is clear why Beijing strongly rejects any third-party inquiry into the origin of COVID-19. If the lab in Wuhan is identified as the source, it would be a massive embarrassment for Beijing that would highlight the country’s lax professional standards. Plus, if the Wuhan lab was involved in things like bioweapons as rumored by some media outlets, such a discovery could implicate the Chinese Communist Party as being responsible for the global viral outbreak.

According to one report, Chinese officials severely hindered the investigation conducted by international researchers of a World Health Organization mission who were trying to find the origins of the virus. The officials apparently refused to provide the investigation team with updates and other significant details they requested. Beijing is also hitting back at countries that are calling for fresh investigations into the coronavirus source.

When Australia asked for an investigation, the Chinese government warned that such a move would damage the relationship between the two nations “beyond repair.” Beijing has threatened increased tariffs on Australian barley imports and suspended beef imports in retaliation. These extreme actions by the Chinese Communist Party only solidify the suspicion that the Wuhan lab definitely has something to do with the virus, which the government does not want the world to know.