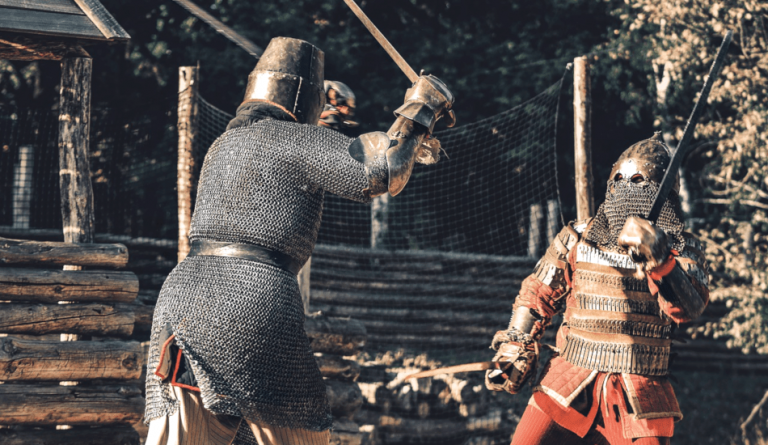 To survive in a world that is governed by chaos, learn to thrive on setbacks, and bounce back stronger than you were before. (Image: via pixabay / CC0 1.0)

It’s impossible to go through life without facing adversities at some point. As Buddha stated: “Life is suffering.” This is not necessarily a dark approach to life. It’s just a simple acknowledgment of the truth. When we face unfavorable situations or people in our lives, it’s how we respond to these adversities that make us different from one another.

In his book Antifragile: Things That Gain from Disorder, philosopher Nassim Nicholas Taleb explores the concept of becoming “antifragile.” What Taleb tries to put forward is that to survive in a world that is governed by chaos and uncertainties, it is imperative to not just recover from setbacks, but to actually thrive and bounce back stronger than you were before. This is what being antifragile is all about.

In a previous book, Taleb referred to a black swan event as one that is unprecedented and unpredictable. It makes a substantial impact on society and how it operates, but when it is over and things have returned to baseline, it is falsely projected to have been a situation that could have been predicted and controlled.

The current pandemic situation is a perfect example. While the CCP coronavirus continues to literally change our lives across the globe, you can be assured of various theories from “pundits” who will connect the invisible dots and claim to have the perfect explanation for how it all came to be and what we could have done better to handle it. These theories are bound to flood the Internet in the months to come.

Taleb stresses on building yourself and positioning yourself in such a way that you thrive and come out stronger because of such situations instead of just aiming to “bounce back.”

Expanding further on this concept, Taleb classified all people, organizations, concepts, and systems into three categories.

The subjects coming under this category are weakened by black swans and eventually succumb to them. They do not have the faculty to take on challenges and try to avoid chaos as much as they can. They pretty much have the “Sword of Damocles” situation playing out wherein the slightest mistake or threat can shake their foundations.

They don’t have the ability to adapt to a negative situation. The subjects under this category could be anything from people in powerful positions, ones with a highly optimized plan that doesn’t have a buffer for unexpected scenarios, or huge multinational corporations that are mangled in red tape.

Subjects under this category are designed to remain unaffected to a point in the face of unexpected adversities. Taleb uses the phoenix to symbolize resilient subjects. Resilient subjects are in tandem with Buddhist and Stoic philosophers who urge a certain “indifference” to change. They have the faculty to bounce back after adversity. Though it is relatively a better state of being than being fragile, Taleb believes it will not suffice in a turbulent environment.

Antifragile people or concepts have been designed or developed to gain strength from adverse situations. They don’t just survive a black swan, they thrive in it. They have more to gain than to lose when facing adversities. The qualities of being antifragile include being agile and adaptable to change. Less is more for this subject. Another key characteristic of antifragile subjects is that they are layered with redundancies.

According to medium.com: “Anti-fragility calls upon the love of spontaneity, taking and owning risks as they come, making the most out of our encounters with the unknown. It relegates meaning towards strength, resilience, and tenacity rather than conceding that life is far better played on the safe spectrum of pragmatic sensibility.”

Thus, being antifragile is projected by Taleb to be what you need to aim for in order to achieve substantial success in a world that constantly throws uncertainties and chaos in your path.