‘Black Mirror’ Season 6 Currently on Hold Due to CCP Virus 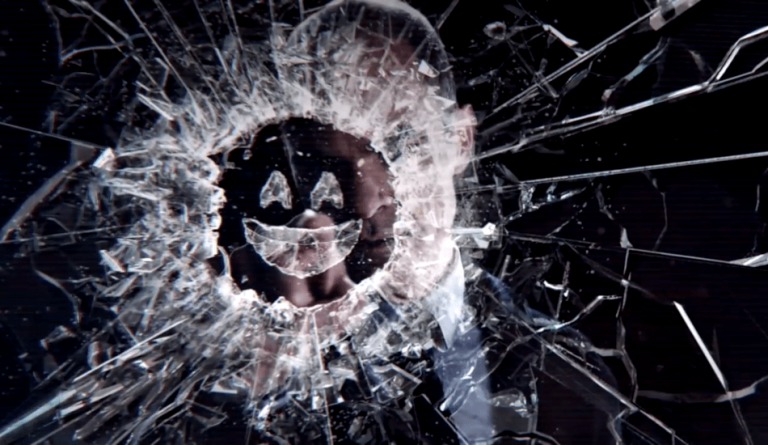 'Black Mirror' is a dystopian anthology series that explores the consequences of technology on individuals and societies. (Image: Screenshot / YouTube)

The sixth season of the acclaimed TV series Black Mirror has apparently been paused for the moment. According to creator Charlie Brooker, the decision was made after considering the gloomy environment created by the CCP coronavirus outbreak. Black Mirror is a dystopian anthology series that explores the consequences of technology on individuals and societies.

“I’ve been busy, doing things. I don’t know what I can say about what I’m doing and not doing… At the moment, I don’t know what stomach there would be for stories about societies falling apart, so I’m not working away on one of those. I’m sort of keen to revisit my comic skill set, so I’ve been writing scripts aimed at making myself laugh,” Brooker said to Radio Times.

The last episode of Black Mirror aired in June 2019. With the show on hold, it is almost certain that we won’t be seeing any episode from the series this year. Brooker’s decision is reasonable in the present circumstances since people are less likely to watch depressing stuff right now. And Black Mirror is famous for such stories. However, hardcore fans of the show will be heartbroken by Brooker’s decision, especially since the last season only had three episodes.

Meanwhile, Brooker is busy creating a special coronavirus-centric episode for BBC in the Screenwipe series. Titled Antiviral Wipe, the episode has been shot during the lockdown and will present a sharp look at the whole situation, from the viral crisis to what people are doing in these times. BBC Two has confirmed that the Antiviral Wipe episode will air on May 14 at 9 p.m.

The lockdown has brought the entertainment industry to a standstill. Numerous TV shows have been delayed, including popular titles like The Witcher, WandaVision, Falcon and the Winter Soldier, Loki, The Flash, Batwoman, Star Trek Discovery, and so on. As of now, TV channels and web streaming platforms are burning through the already prepared content to give viewers something new to watch. In a few months, the consequences of production delays will become evident as many outlets won’t have much new content for some time.

The COVID-19 lockdown has changed the TV viewing habits of people, which is something to be expected since they have so much free time. Comcast data shows that the average American household is watching a minimum of 8 hours of television more per week than before.

Late-night viewing has jumped by 40 percent, with the largest increases happening between 11 p.m. and 2 a.m. In turn, there has been a 6 percent decrease in viewership between 6 a.m. and 8 a.m. These two pieces of data indicate that people are staying up longer into the night, as well as getting up later in the mornings than usual.

There has been a 64 percent jump in news viewership ever since the CCP coronavirus outbreak became a hot topic. People are watching almost the same amount of TV on weekdays as they do on weekends. Recently, Monday has overtaken Sunday as the most popular day to watch TV shows.

The viewing of drama content has risen by 30 percent, comedies by 18 percent, and action-adventure by 15 percent. When it comes to video on demand, the usage has spiked by almost 50 percent. People are using commands like “surprise me” and “what to watch” on the video demand platforms, indicating that they have explored most shows that they were interested in and are looking for something fresh.