The Role of the Kidneys in Traditional Chinese Medicine 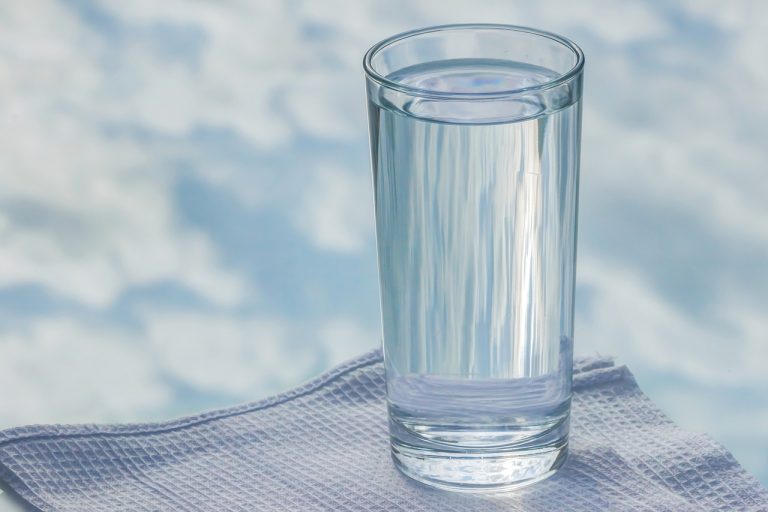 The kidneys are an important organ in the human body, regulating body fluids and expelling waste through urine. (Image: Michael-T via Pixabay)

The kidneys are important organs in the human body, regulating body fluids and expelling waste through urine. Traditional Chinese medicine (TCM) views kidneys as governing fluids like saliva, perspiration, tears, and lubricating joints. The organ is said to be critical to the function of the ears and bones.

The role of the kidneys

According to TCM, the kidneys store jing, a kind of energy that remains in use in small quantities right from the moment we are born. As we age, the jing naturally keeps declining. Qi is termed the primary life source that the human body generates by breathing in air and consuming food. When any organ is running low on Qi due to an emergency, your kidney jing acts like a backup and supplies Qi to the organ, almost like a battery at your home that kicks in when the electricity goes down.

The more you use this backup, the faster the jing declines. People who overwork or lead a stressful life often go through this problem. As a result, these people start experiencing several symptoms associated with deficient jing. This includes an overall feeling of fatigue, pain in the joints, frequent urination, and so on.

Problems can also arise due to a yin-yang imbalance in the kidneys. If the kidney yin is expressing great influence and yang is deficient, feelings of weakness may be felt. In contrast, if kidney yang is overactive and there is a deficiency of yin, restlessness and disturbed sleep are the likely consequences.

In TCM, every organ system is believed to be connected to a sense organ. “The ears are the sensory organs related to the Kidney. Any ear problems, such as deafness, tinnitus, or ear infections are a signal from your body that the Kidney’s energy needs extra support,” according to TCM World. The kidneys are also associated with the bones. When the kidney’s energy is quite low, you will see dental issues and indications of osteoporosis.

According to the Five Element Theory, the taste that is associated with (and supports) the kidneys is salt. Hence, it is considered good to eat some salty snacks every now and then to boost the organ. The emotion associated with them is fear. In case you are feeling bouts of anxiety or frequent panic attacks, it might indicate that your kidneys are running low on energy.

Taking care of the kidneys

To nourish kidney energy, you can try reducing stress. As such, practicing things like yoga, Falun Gong, Tai Qi, and other meditative practices can help immensely, as these can have a calming effect on the mind. Engaging in yin activities that encourage rest and contemplation, together with yang activities that are exciting and challenging, can aid in replenishing the kidneys.

When it comes to food, things that are dark in color are considered good for the kidneys. These include items like black walnuts, black beans, black sesame seeds, and so on. Since the kidneys are associated with the water element, foods from the sea like seaweed, fish, etc., are also good.

Rehmannia is a herb that is traditionally considered suitable for invigorating jing as well as nourishing kidney yin. Goji berries are believed to be good for strengthening jing and relieving symptoms like feelings of weakness, night sweats, mild dizziness, etc., which indicate problems in the kidneys.