Will Chinese Rise as a Global Language? Academic Says ‘Yes’ 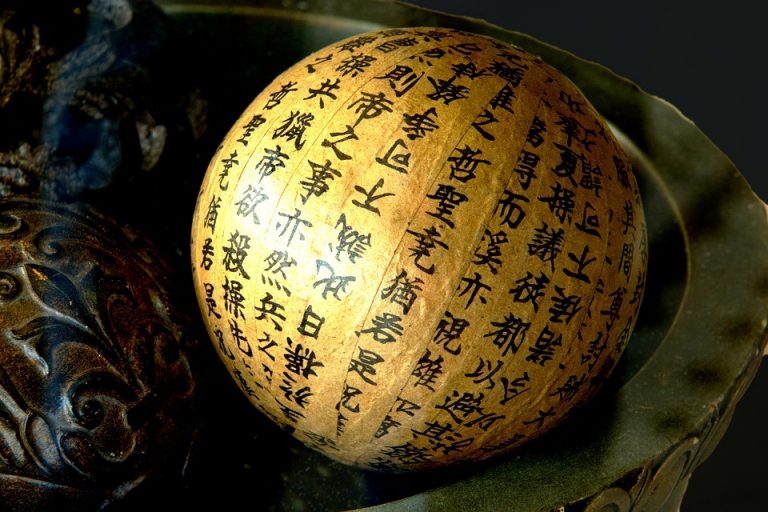 With the continuing rise of China as a global economic and trading power, there is no barrier to prevent Chinese from becoming a global language like English, according to Flinders University academic Dr. Jeffrey Gil. Dr. Gil, who teaches English as a second language at Flinders University’s College of Humanities, Arts and Social Sciences, has challenged arguments that suggest Chinese faces insurmountable hurdles to become a commonly used international language due to the complexity of Chinese written characters.

His article, titled Will a character-based writing system stop Chinese becoming a global language? A review and reconsideration of the debate, was published in the journal Global Chinese. The article analyses the language practices, language ideologies, and language planning surrounding the Chinese writing system, as well as the characteristics of contemporary global English, to show that Chinese could one day become a global language.

Dr. Gil presents four arguments to support the possibility of Chinese one day becoming a global language. Firstly, he emphasizes that universal literacy is not required for global language status.

“There is a flawed assumption that all learners of Chinese must learn to read and write to a native-like level — although this does not reflect the global use of English. People learn as much English as is required for their purposes, and the same would apply if Chinese was a global language.”

Dr. Gil notes that computers and mobile phones can now convert Pinyin Romanisation (the Chinese phonetic alphabet) into characters, meaning that learners of the language need only learn Pinyin and character recognition, which saves considerable time and effort in regularly communicating in Chinese. Dr. Gil also points to Chinese having previously been commonly used in other countries:

“There is a historical precedent for the adoption of characters outside of China, with a long-standing use of written Chinese for scholarly and official purposes in Korea, Japan and Vietnam.

“This occurred due to China’s status as the most powerful country in the region, if not the world, and demonstrates that people in any country will learn and use characters if there is sufficient reason to do so.”

The view that Chinese will not be embraced as a global language focuses excessively on linguistic properties, which is not accurate according to Dr. Gil:

“The inconsistencies and irregularities of English’s writing system show that linguistic properties alone do not determine whether a language becomes global. I conclude that a character-based writing system will not prevent Chinese attaining global language status.”