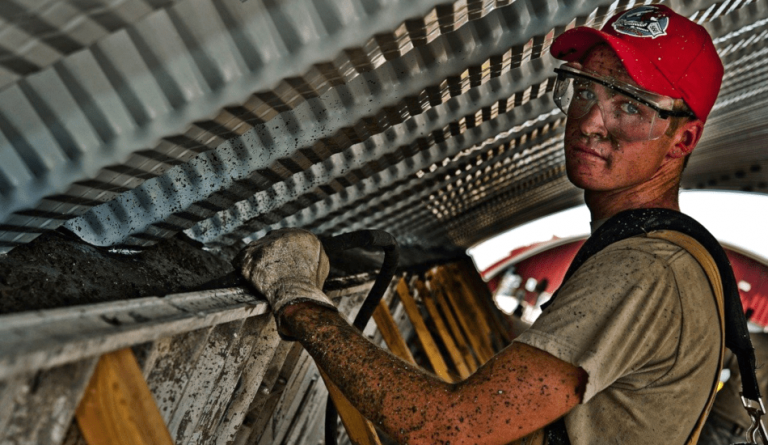 The CCP coronavirus outbreak and subsequent lockdowns have made many workers in the informal sector of the workforce jobless. (Image: via pixabay / CC0 1.0)

According to the International Labor Organization (ILO), there are more than 3.3 billion participants in the global workforce, with almost 1.6 billion employed in the informal sector. The CCP virus outbreak and the subsequent lockdowns have made many of them jobless.

The labor problem created by the CCP virus

Employment conditions in the informal sector are vastly different from that of the organized sector. People who work in the organized sector are mostly involved in jobs that can be shifted to their homes. These include animators, content writers, accountants, and so on. They have basic protection like retirement funds, insurance, etc.

In contrast, workers from the informal sector basically depend on their daily wages and cannot take their work home. These include those who work as laborers on farms, in the construction sector, the garment industry, and so on. Millions of them are currently at their homes, deprived of their daily wages.

The situation is even more grave in developing economies. At least in developed economies, the governments have been able to announce supplementary incomes to citizens to tide them over until the crisis ends. However, developing countries do not have this luxury since their finances and reserves are pretty limited. This means that daily wage earners in these countries are essentially on their own. The government might mobilize food for them at best. But this, too, is a luxury for those who live in the interior regions of these nations.

Now, this does not mean that informal sector workers from developed nations are doing well. Not at all. At best, they will get some basic income that will allow them to live. Even that support is dependent on how long the CCP virus infections last. In Greece, tourism employs almost a fifth of the labor force. At present, most of them are out of jobs. In the U.S., more than 36 million people, or 15 percent of the country’s workforce, have applied for unemployment benefits in recent months.

If the economy does not go back to normal, things will only go downhill from here on. To make matters worse, even the 15 percent statistic could be false. Several experts estimate the real unemployment rate to be 25 percent, something that has been acknowledged by Treasury Secretary Steven Mnuchin.

The bad news is that many of the jobs lost due to the CCP virus might not be recoverable. In fact, the Becker Friedman Institute of the University of Chicago warns in a report that almost 42 percent of recent layoffs might be permanent. This would be devastating for the American economy.

Given that over 36 million people have officially been registered as unemployed, this could mean that almost 15 million of those jobs might be lost. What will happen to those people? Obviously, the government will not be able to financially support them. The excess supply of labor might depress wages, eventually affecting consumer spending and GDP growth.

According to the UK-based Institute for Fiscal Studies (IFS), graduates and other young people entering the labor force this year will have to endure lower wages. The prediction is based on an analysis of previous downturns like the 2008 Financial Crisis. There have been calls to offset student loans. However, the Director of the IFS Paul Johnson does not think this would help.

“Calls to offset this effect by reducing outstanding student loans are… misplaced. These loans are ‘income contingent’ so to the extent that earnings are lower so will repayments be lower,” he said to The Telegraph. IFS also noted that industries like retail and hospitality, which tend to employ more women than men, have been the hardest hit.