How the Farmer Lost His Virtue 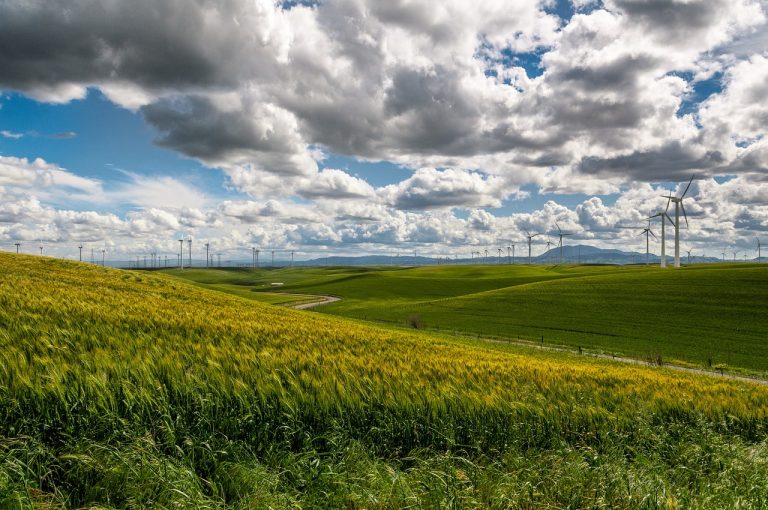 Owning land gives stability to man and power over his environment. (Image: via Pixabay)

The first little demon and the farmer

He sent a little demon to harass a farmer, because although he worked hard every day with little income, he was happy and contented. The little demon wanted to disrupt his life, so it made the soil very hard. The farmer tried to break up the ground. He toiled very hard, but he achieved little. However, he took a rest for a while and then continued to work without complaining. The little demon saw that his plot did not work, so he retreated.

The old demon sent the second little demon. The little demon stole the farmer’s lunch and water. It imagined that when he, being tired and hungry, found that his lunch and water were gone, he would certainly lose his temper. When the exhausted and thirsty farmer went to take a rest under the tree and found that his bread and water were gone, he thought: “I wonder if some poor person needed that bread and water more than I do. I hope he will be satisfied with them.” The little demon failed and retreated.

The old demon felt strange. Was there no way to destroy this farmer? At that time, the third little demon came. He told the old demon: “I can do it. I can destroy him.” The little demon made friends with the farmer. He was very glad that he had this friend because the demon had the power to predict. The demon told him that there would be a drought next year, and asked him to plant his seeds on wet soils. He did as he was told, and the next year no farmers had any harvest except for him. He became rich because of it.

The little demon told him what to plant for the next year. After 3 years, he became very rich. The demon also told him to make liquor out of rice to make more money. Gradually, the farmer stopped working; he made a living by selling.

One day the old demon came and the little demon told the old demon: “Now, I will demonstrate my success. The farmer has a pig’s blood now.” The farmer held a banquet; many rich men came, and there were many servants to wait on them. They wasted a lot of food and were all drunk, behaving stupidly with messy clothing.

“You will see that he has a wolf’s blood now,” the little demon said as a servant stumbled when he was holding wine. The farmer scolded: “Why are you so careless?”

“Master, we have not eaten anything, we are so hungry that we do not have any strength.” “How can you eat anything before your work is done?” he said to them.

The old demon saw it and was pleased: “Great! How did you do it?”

The little demon said: “I only let him own more than he needs as this induced greed in his human nature.”